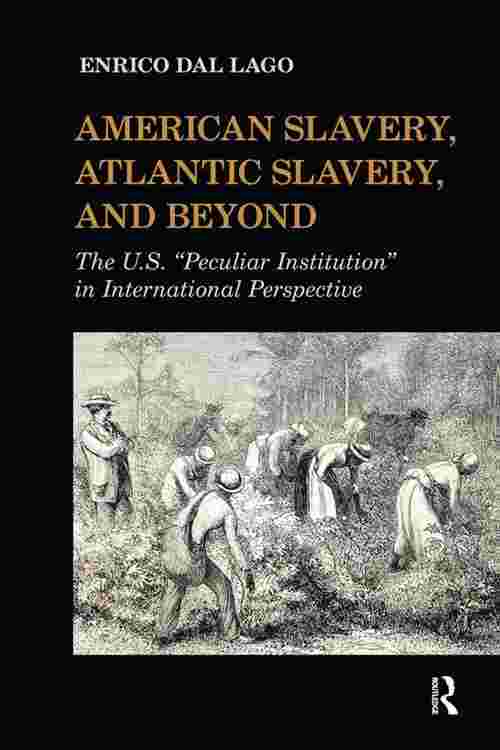 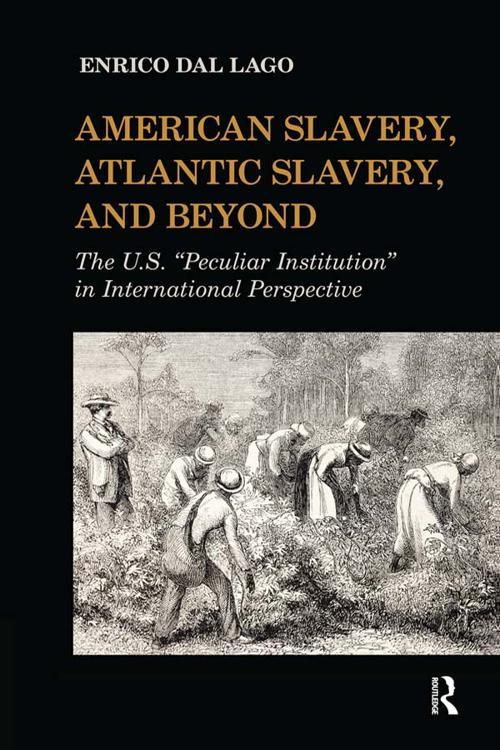 American Slavery, Atlantic Slavery, and Beyond provides an up-to-date summary of past and present views of American slavery in international perspective and suggests new directions for current and future comparative scholarship. It argues that we can better understand the nature and meaning of American slavery and antislavery if we place them clearly within a Euro-American context. Current scholarship on American slavery acknowledges the importance of the continental and Atlantic dimensions of the historical phenomenon, comparing it often with slavery in the Caribbean and Latin America. However, since the 1980s, a handful of studies has looked further and has compared American slavery with European forms of unfree and nominally free labor. Building on this innovative scholarship, this book treats the U.S. "peculiar institution" as part of both an Atlantic and a wider Euro-American world. It shows how the Euro-American context is no less crucial than the Atlantic one in understanding colonial slavery and the American Revolution in an age of global enlightenment, reformism, and revolutionary upheavals; the Cotton Kingdom's heyday in a world of systems of unfree labor; and the making of radical Abolitionism and the occurrence of the American Civil War at a time when nationalist ideologies and nation-building movements were widespread.