📖[PDF] Chinese Warfighting: The PLA Experience since 1949 by Mark A. Ryan | Perlego 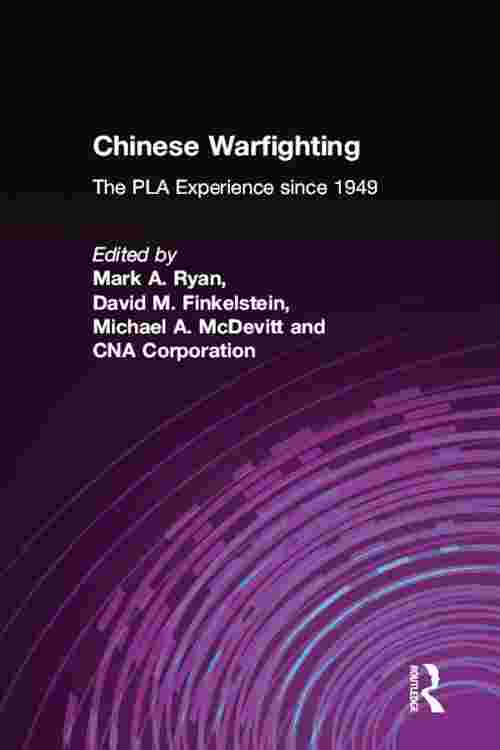 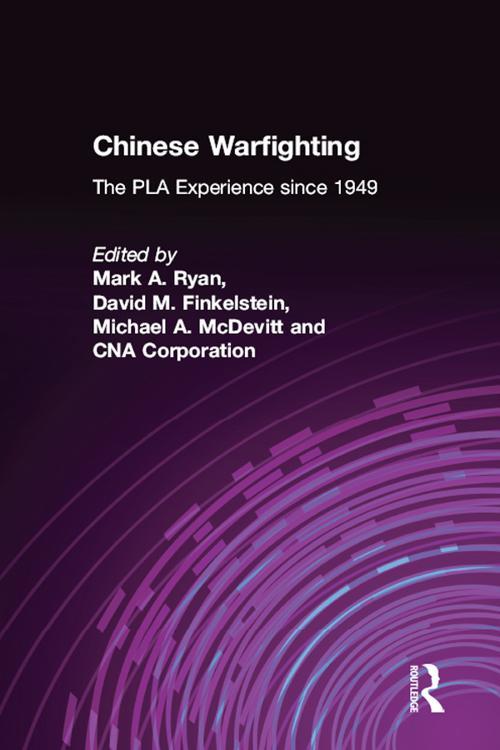 This is the first systematic study of modern China's military campaigns and the actual fighting conducted by the People's Liberation Army since the founding of the People's Republic. It provides a general overview of the evolution of PLA military doctrine, and then focuses on major combat episodes from the civil war with the Nationalists to the last significant combat in Vietnam in 1979, in addition to navy and air operations through 1999. In contrast to the many works on the specifics and hardware of China's military modernization, this book discusses such topics as military planning, command, and control; fighting and politics; combat tactics and performance; technological catch-up and doctrinal flexibility; the role of Mao Zedong; scale and typologies of fighting; and deterrence. The contributors include scholars from Mainland China, Taiwan, and the United States, who draw from a wealth of fresh archival sources.