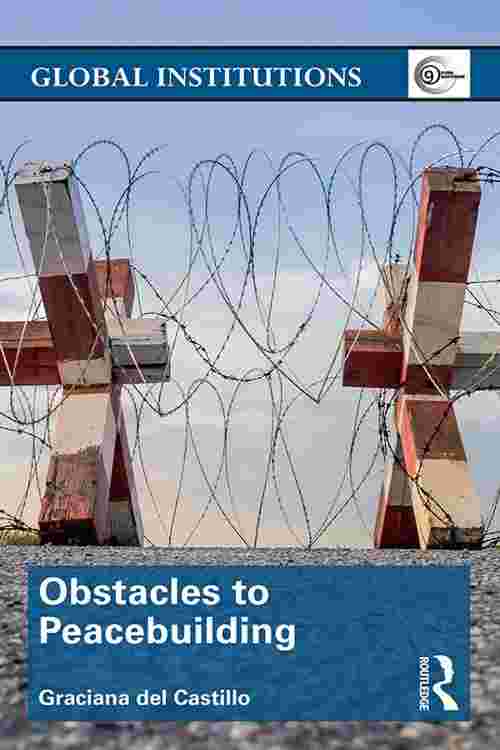 Combining the insights of a seasoned practitioner with the academic rigor of a meticulous policy and risk analyst, del Castillo discusses the major obstacles to peacebuilding that need to be removed before war-torn countries can move towards peace, stability, and prosperity. As Secretary-General António Guterres assumes leadership in January 2017, a top priority must be to address the bleak peacebuilding record where over half of the countries under UN watch relapse back into conflict within a decade.

While policy debate and the academic literature have focused on the security, political, and social aspects of the war-to-peace transition, this book focuses on "the economic transition"—that is, "economic reconstruction" or "the political economy of peace"—which, in the author's view, is the much-neglected aspect of peacebuilding. The book argues that rebuilding war-torn states effectively has acquired a new sense of urgency since extremist groups increasingly recruit people by providing jobs and services to those deprived of them due to government and economic failures.

Based on past lessons and best practices of the last quarter of a century, the author makes recommendations to move forward and improve the record. It will be of great use to students and scholars of peacebuilding, as well as policymakers in national governments, donor countries and international organizations involved in peacebuilding, statebuilding, and development.