📖[PDF] Cities of God and Nationalism by Khaldoun Samman | Perlego 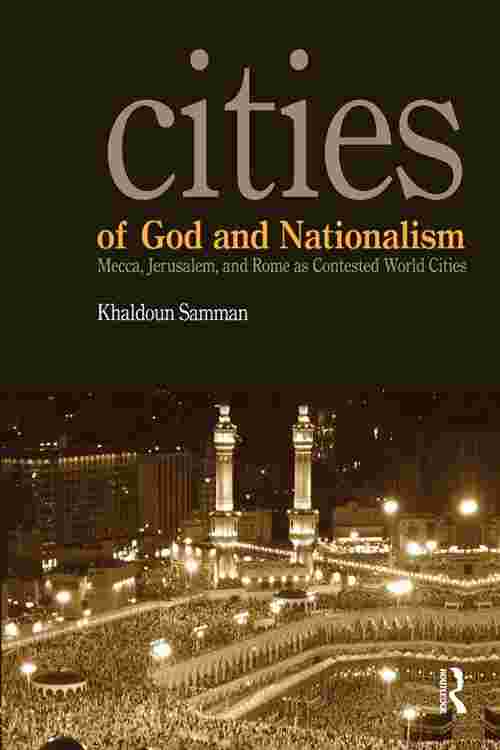 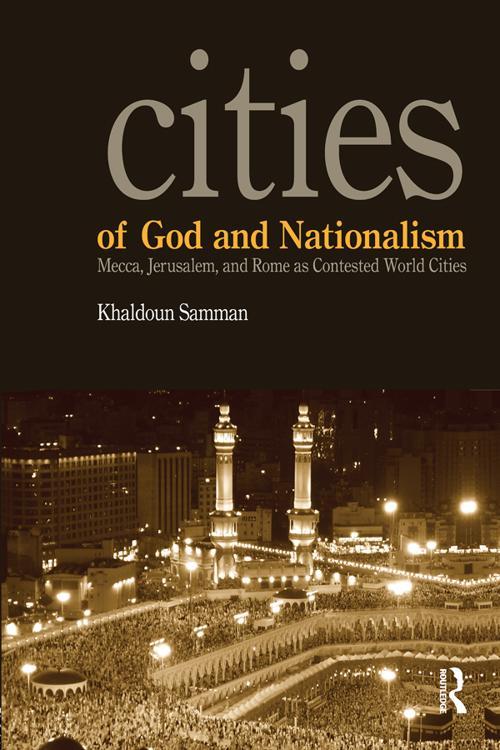 "A tour-de-force in different fields of knowledge. It takes world-city and world-history literatures to a higher level of depth and understanding. It is difficult to imagine a more pioneering, in-depth study of world cities." Ramon Grosfoguel, Professor, Department of Ethnic Studies, University of California, Berkeley "A remarkable and original discussion of three great sacred cities across time, and their transformation by nationalism in the modern world." Immanuel Wallerstein, Yale University Far from spawning an age of tolerance, modernity has created the social basis of division and exclusion. This book elaborates this provocative claim as it explores the rich but divided histories of three cities located at the crossroads of Islam, Christianity, and Judaism. Many observers presume that violence is built into these sacred cities because their citizens cling to religious or cultural ideals of some archaic age; only when this history is overcome can citizens enter a new age of brotherhood. Samman persuades us to refocus our attention on modernity, which has instilled troubling dilemmas from the outside. He shows how these sacred places long ago entered the modern world where global political and economic forces exacerbate nationalism and regional divisions. If we are to resolve deep conflicts we must re-imagine the institutional basis on which modernity, rather than religion, is built.