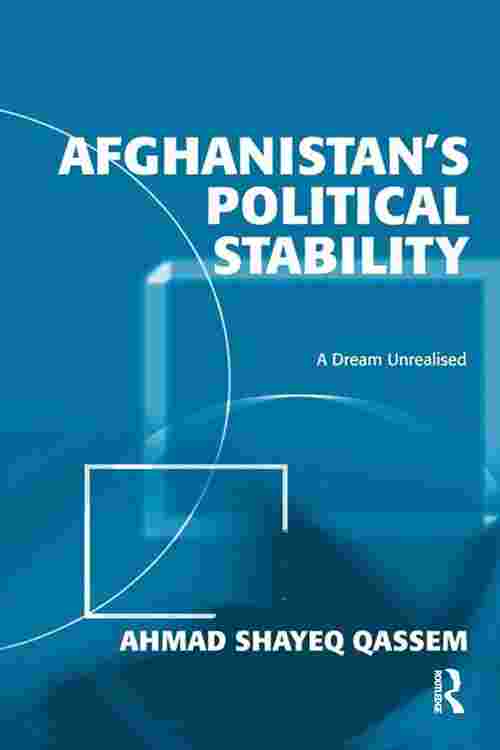 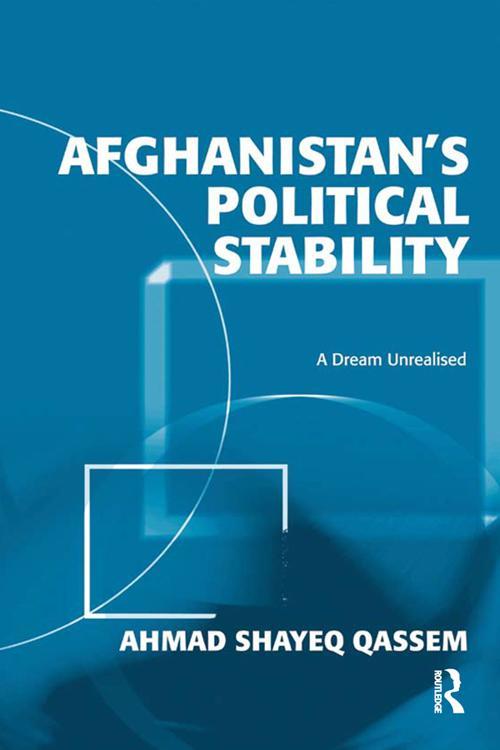 Political stability has been a central theme of policy for all governments and political systems in the history of modern Afghanistan. Since its inception in the mid-nineteenth century, the country experimented with a diverse succession of political systems and state ideologies matched by few other countries' political histories. In the span of less than nine decades since independence in 1919, the Afghan state was substantially restructured at least a dozen times. This volume looks at Afghanistan's historic relations with Central and South Asia, ethno-nationalism and development, Soviet occupation and transformation of relations with Pakistan, stability of the Islamic State and regional cooperation. It examines how Afghanistan's different political systems reformed and readjusted policies to make them more conducive to political stability. Yet political stability, at best, has remained a dream unrealized in Afghanistan.