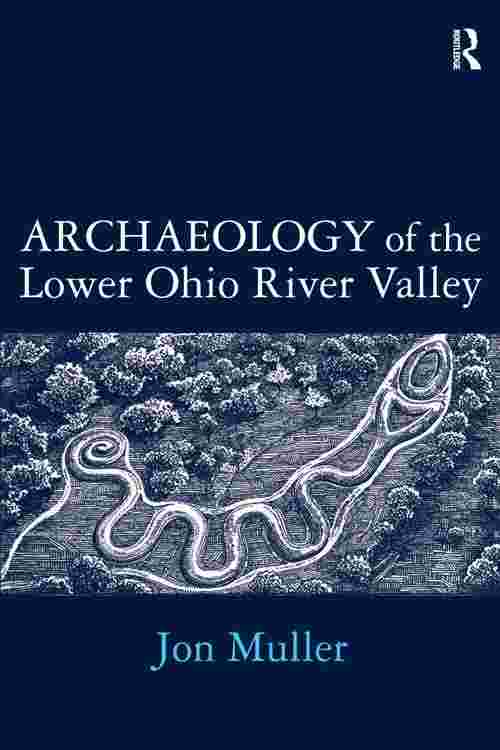 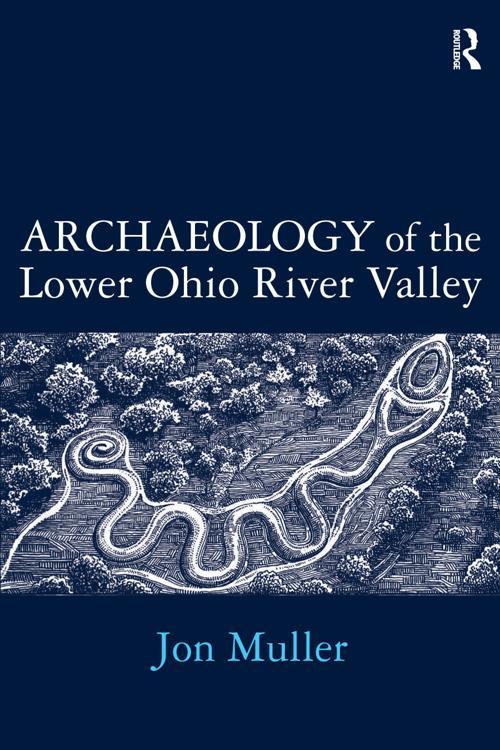 Although it has been occupied for as long and possesses a mound-building tradition of considerable scale and interest, Muller contends that the archaeology of the lower Ohio River Valley—from the confluence with the Mississippi to the falls at Louisville, Kentucky – remains less well-known that that of the elaborate mound-building cultures of the upper valley. This study provides a synthesis of archaeological work done in the region, emphasizing population growth and adaptation within an ecological framework in an attempt to explain the area's cultural evolution.