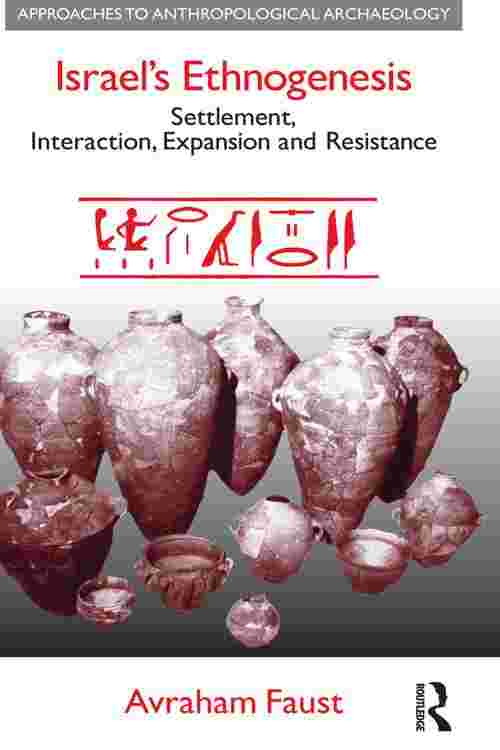 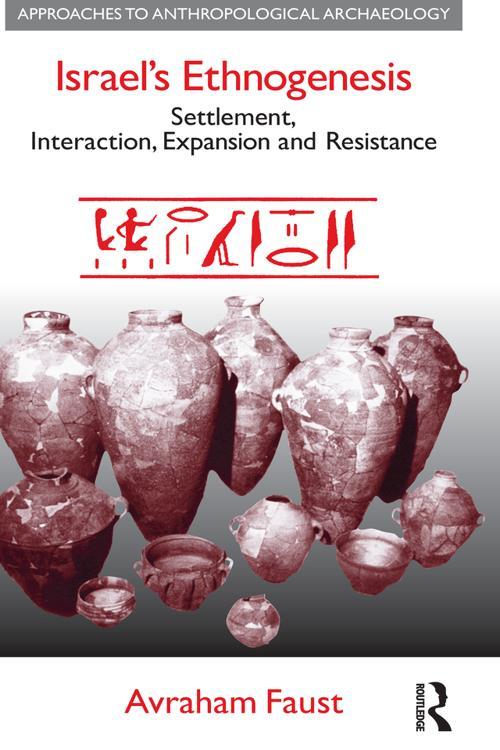 Winner (for best semi-popular book) of the 2008 Irene Levi-Sala Prize for publications on the archaeology of Israel. The emergence of Israel in Canaan is a central topic in biblical/Syro-Palestinian archaeology. However, the archaeology of ancient Israel has rarely been subject to in-depth anthropological analysis until now. 'Israel's Ethnogenesis' offers an anthropological framework to the archaeological data and textual sources. Examining archaeological finds from thousands of excavations, the book presents a theoretical approach to Israel's ethnogenesis that draws on the work of recent critics. The book examines Israelite ethnicity - ranging from meat consumption, decorated and imported pottery, Israelite houses, circumcision, and hierarchy - and traces the complex ethnic negotiations that accompanied Israel's ethnogenesis. Israel's Ethnogenesis is unique in its contribution to the archaeology of ethnicity, offering an anthropological study that will be of interest to students of history, Israelite culture and religion, and the evolution of ethnic groups.