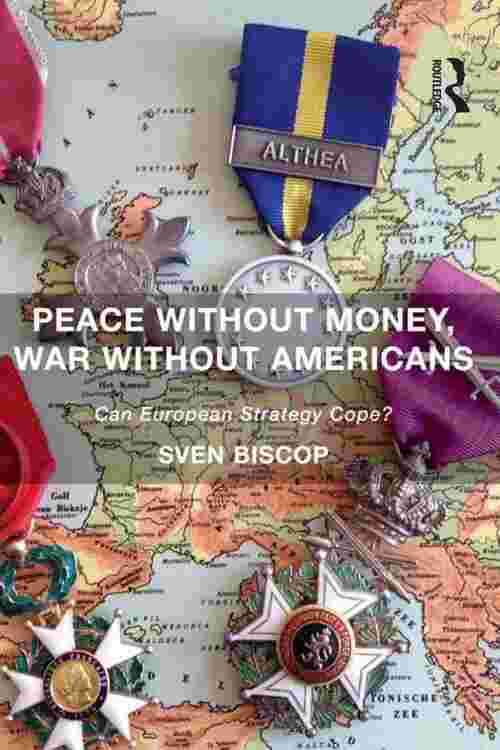 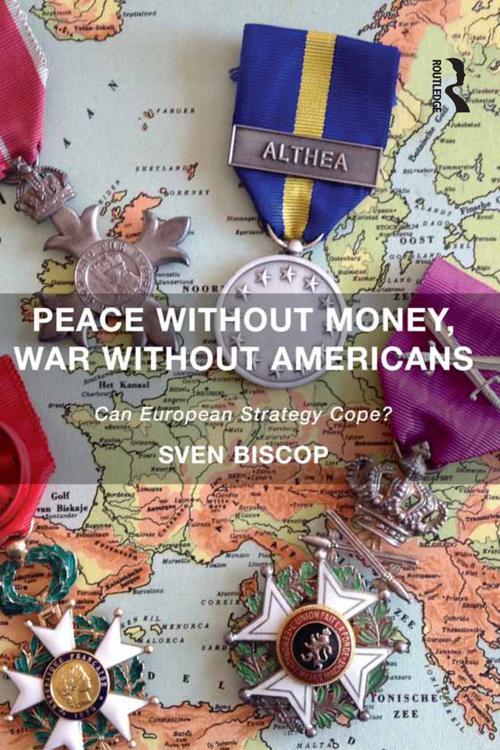 Britain and France were surprised at having to convince the US of the need to intervene in Libya in 2011. The French intervention in Mali in 2013 confirmed the picture; Washington will support European action, but only if and when Europe takes the initiative. Just as the focus of American strategy is shifting to Asia and the Pacific, vital interests in the European neighbourhood require resolute action. Autonomy is being forced upon Europe, but it is an autonomy constrained by a lack of means as, following the financial crisis, defence budgets across the EU member states are slashed. The ramifications of the Arab Spring and the crisis in Ukraine pose challenges of an enormous scale for the EU and its members. Peace Without Money, War Without Americans is the double challenge that European strategy-makers face. What can be expected from strategy at a European level? Can Europe cope?