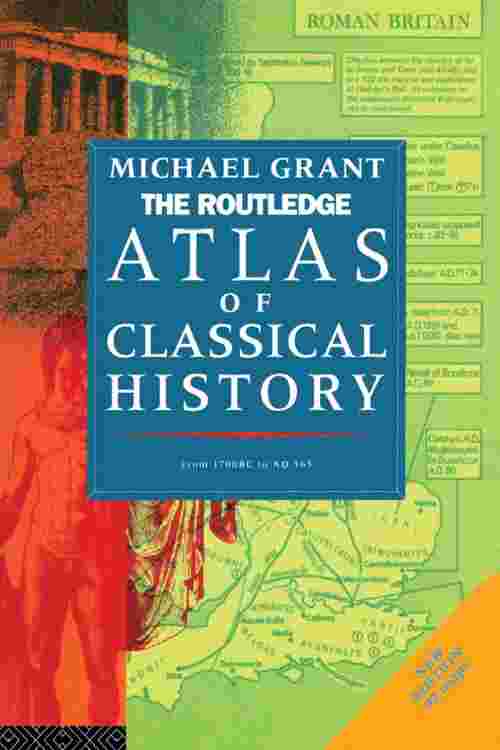 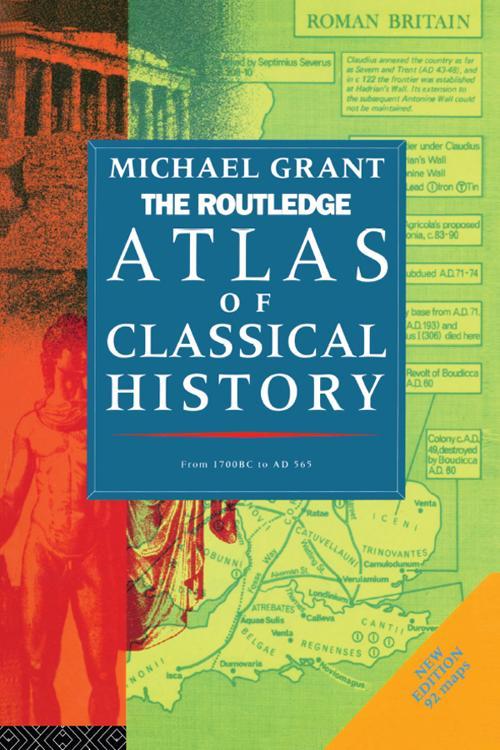 Covering an enormous range of topics in 97 clear and detailed maps, this Routledge Historical Atlas includes: Politics: from ancient Egypt and the growth of the Greek city-states, to the rise and fall of the Roman Empire Religion: from the spread of Judaism and Christianity to the persecution of the Christians Military History: from Salamis and Alexander the Great to the Second Punic War and the barbarian invasions of the fifth century AD Economics: from the agricultural products of Greece to the mints of the later Roman Empire. With an extensive index to make the atlas even more accessible, The Routledge Atlas of Classical History is an indispensable guide to the ancient world.