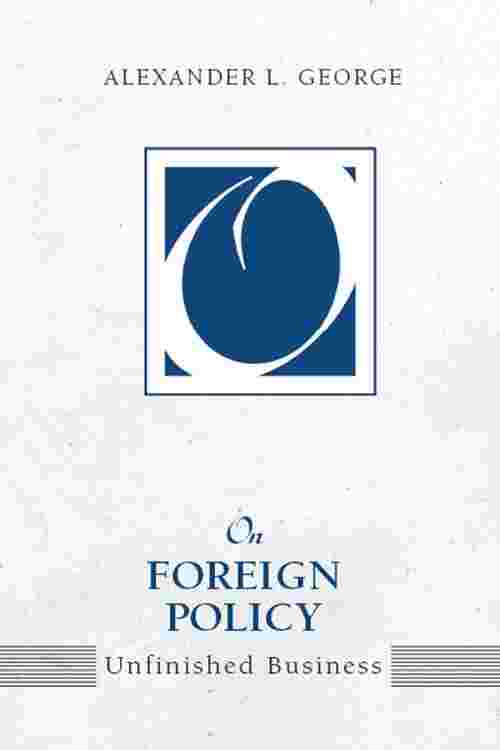 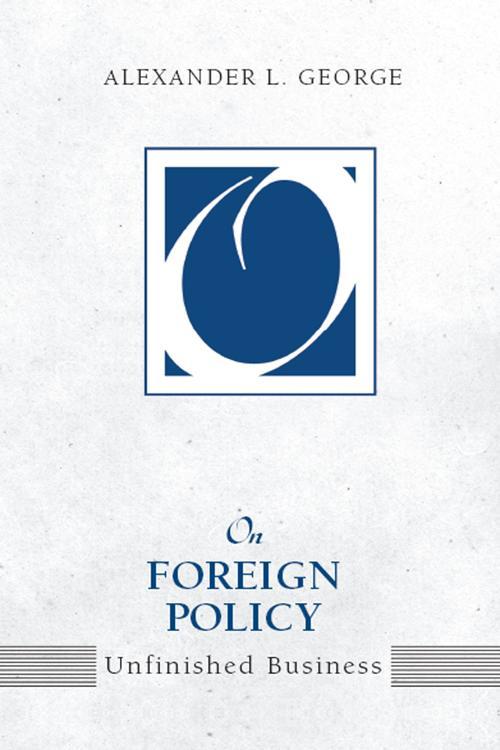 "This book sets out ideas on how the international community can better detect and act on the warning signs of genocide. It is a timely and welcome contribution to the debate on what may be the most pressing moral issue of our time." Kofi A. Annan, Secretary-General of the United Nations "This slim volume is full of fascinating insights at the intersection of scholarship and policymaking." Graham Allison, Harvard University Alexander L. George-a leading light in U.S. foreign affairs-has written a reflection on what he calls the "puzzles and gaps" he has discovered in his study and practice of foreign policy over the past fifty years. In the process, he not only covers his own areas of expertise- such as his pioneering use of the case study method-but also manages to outline the major debates and dilemmas within foreign policy circles that persist to this day. Also included is a preview of new work on genocide and early warning that Alex George is developing with David A. Hamburg, former president of the Carnegie Corporation of New York.