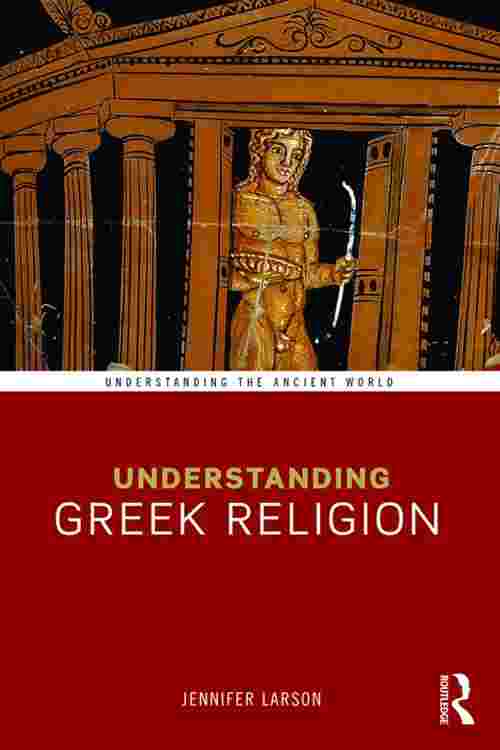 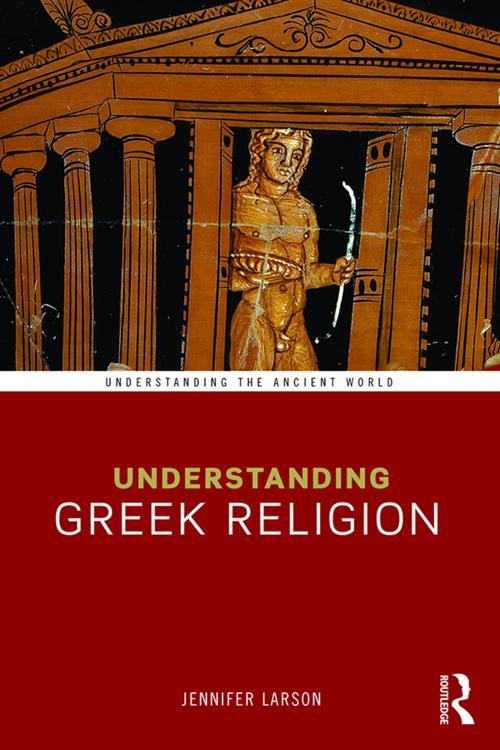 Understanding Greek Religion is one of the first attempts to fully examine any religion from a cognitivist perspective, applying methods and findings from the cognitive science of religion to the ancient Greek world. In this book, Jennifer Larson shows that many of the fundamentals of Greek religion, such as anthropomorphic gods, divinatory procedures, purity beliefs, reciprocity, and sympathetic magic arise naturally as by-products of normal human cognition. Drawing on evidence from across the ancient Greek world, Larson provides detailed coverage of Greek theology and local pantheons, rituals including processions, animal sacrifice and choral dance, and afterlife beliefs as they were expressed through hero worship and mystery cults.

Eighteen in-depth essays illustrate the theoretical discussion with primary sources and include case studies of key cult inscriptions from Kyrene, Kos, and Miletos. This volume features maps, tables, and over twenty images to support and expand on the text, and will provide conceptual tools for understanding the actions and beliefs that constitute a religion. Additionally, Larson offers the first detailed discussion of cognition and memory in the transmission of Greek religious beliefs and rituals, as well as a glossary of terms and a bibliographical essay on the cognitive science of religion.

Understanding Greek Religion is an essential resource for both undergraduate and postgraduate students of Greek culture and ancient Mediterranean religions.