📖[PDF] Gender in Film and Video by Neal King | Perlego 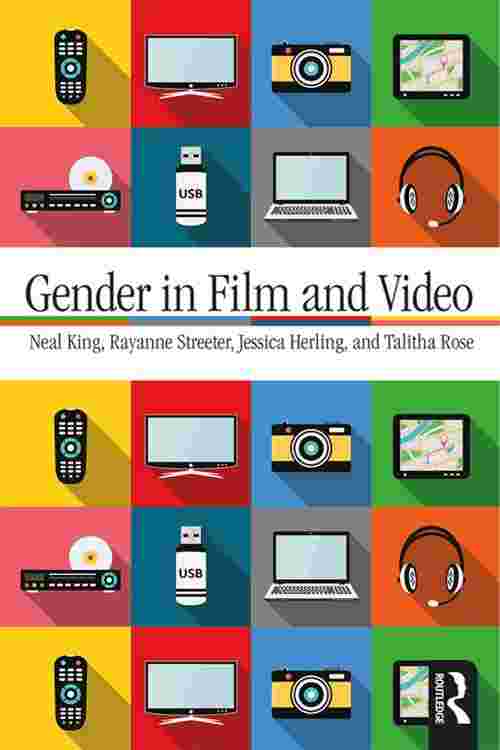 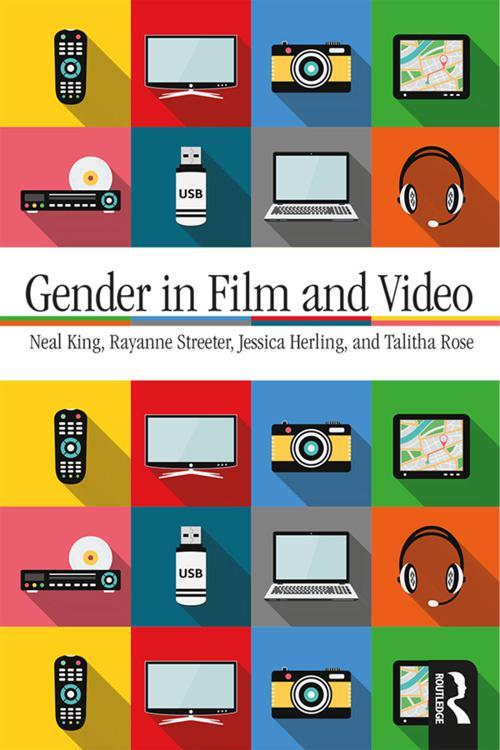 Gender in Film and Video tracks changes in gender on screen by documenting trends of the internet age. The jargon-free book focuses on six instances of media in transition and their histories, including the rise of feminism on television, in sports events, and in comedy-drama series; the growth of DIY production by underrepresented groups through crowdfunding and YouTube channels; and struggles between fans and producers over control of casting and storytelling. This volume focuses on the breakdown of the categories (content, production, reception) that top-down production/distribution in TV and cinema tended to keep distinct. This text is for students in sociology, media studies, and women's and gender studies.