📖[PDF] Is This Not The Carpenter? by Thomas L. Thompson | Perlego 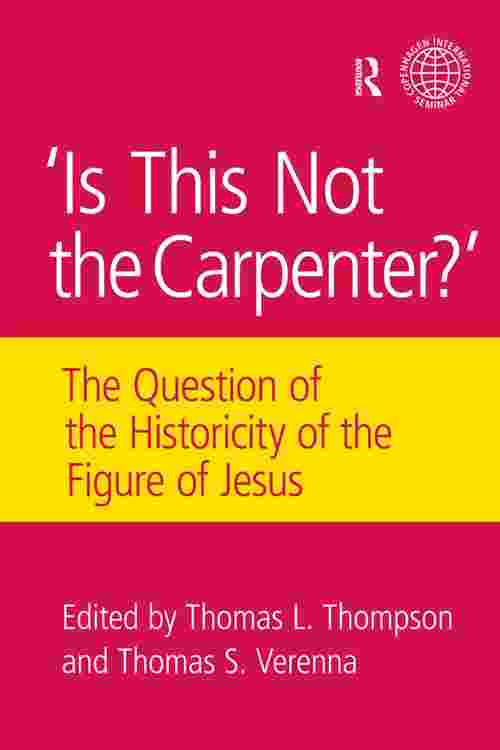 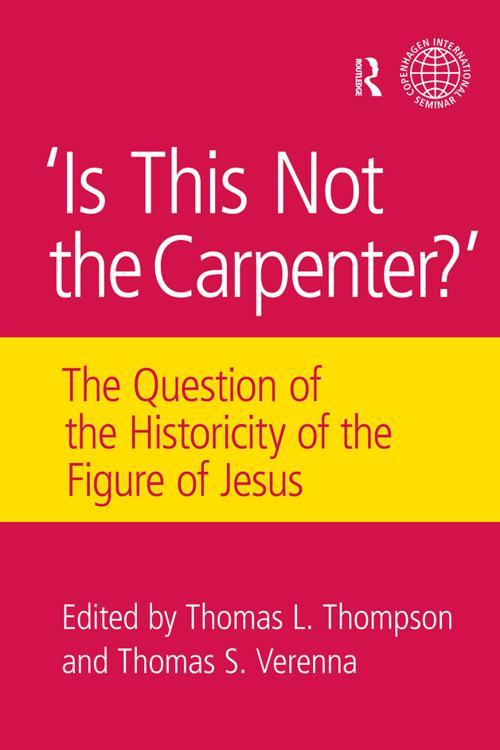 The historicity of Jesus is now widely accepted and hardly questioned by most scholars. But this assumption disarms biblical texts of much of their power by privileging an historical interpretation which effectively sweeps aside much theological speculation and allusion. Furthermore, the assumption of historicity gathers further assumptions to it, shaping the interpretation of texts, both denying and adding subtext. Scholars are now faced with an endless array of works on the historical Jesus and few question what has been lost through this wide-spread assumption of historicity. Is This Not the Carpenter? presents a very valuable corrective: a literary rereading of the New Testament.