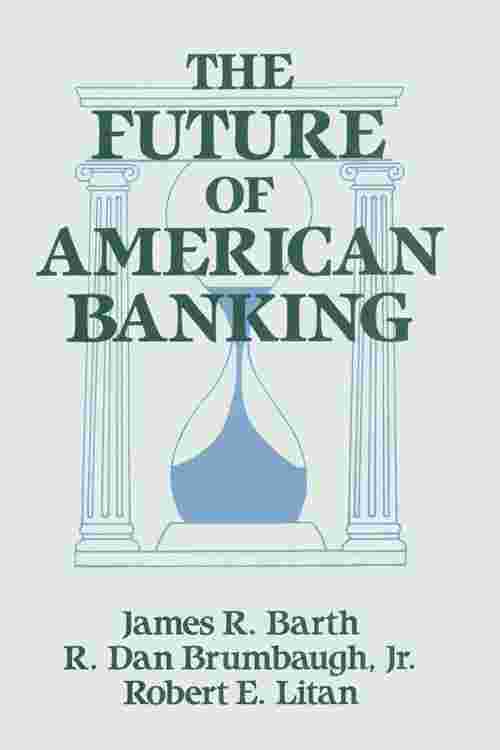 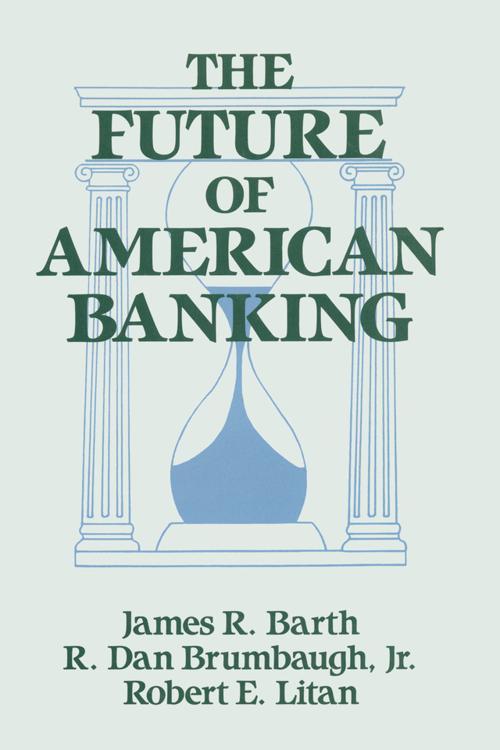 The future of American banking is in doubt and the industry and the federal insurance fund that helps support it are in turmoil. The ingredients of the turmoil have been simmering in public view since at least the early 1980s when commercial bank loans to lesser developed countries (LDCs) began to default. The difficulties began to boil at the end of the decade when the prospect first arose that the banks' deposit insurer, the Bank Insurance Fund (BIF) that is administered by the Federal Deposit Insurance Corporation (FDIC), might require dollars to resolve bank failure as occurred in the savings and loan debacle. This book frames the major economic and policy issues raised by the banking crisis whose resolution largely determines the future of American banking. It focuses on the current reported condition of the banking industry, concentrating on large banks in particular. A longer-run economic prognosis for the banking industry is presented and the implications of future bank failures for the financial services sector and federal regulatory policy are discussed. Most importantly the book contains suggestions for changes in the nation's deposit-insurance system and accompanying banking laws. These changes would reduce the federal government's deposit insurance liability and would provide banks with potentially profitable opportunities. The study includes a wealth of data on the financial condition of American banks and the system as a whole, some of it not easily obtainable from any other source. The authors are internationally recognized as knowledgeable experts on the state of the American banking system and the options and prospects for US banking reform.