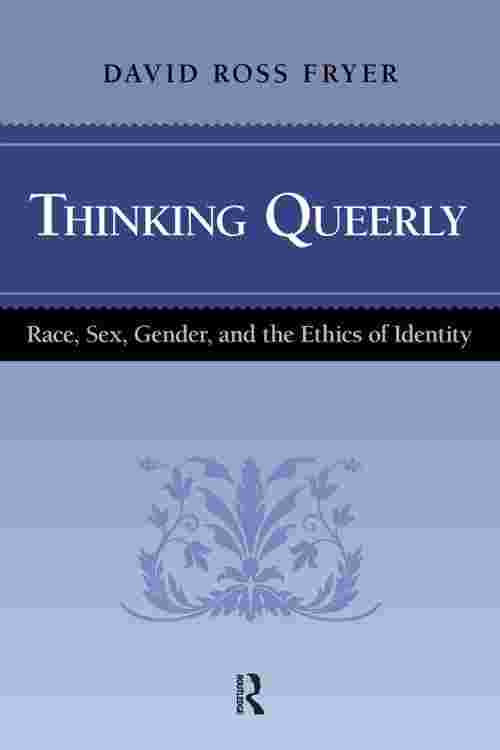 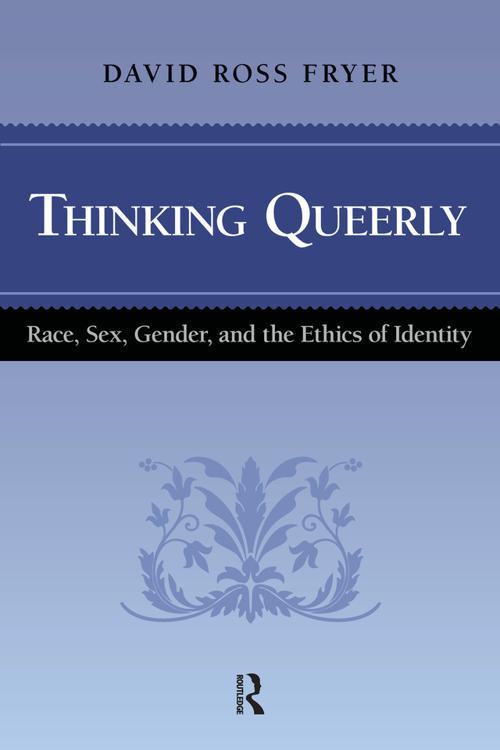 Queer theory and the gay rights movement historically have been in tension, with the former critiquing precisely the identity politics on which the latter relies. Yet neither queer theory, in its predominately poststructuralist form, nor the gay rights movement, with its conservative "inclusionary" aspirations, has adequately addressed questions of identity or the political struggles against normativity that mark the lives of so many queer people. Taking on issues of race, sex, gender, and what he calls "the ethics of identity, " Fryer offers a new take on queer theory-one rooted in phenomenology rather than poststructuralism-that seeks to put postnormative thinking at its center. This provocative book gives us a glimpse of what "thinking queer" can look like in our "posthumanist age."