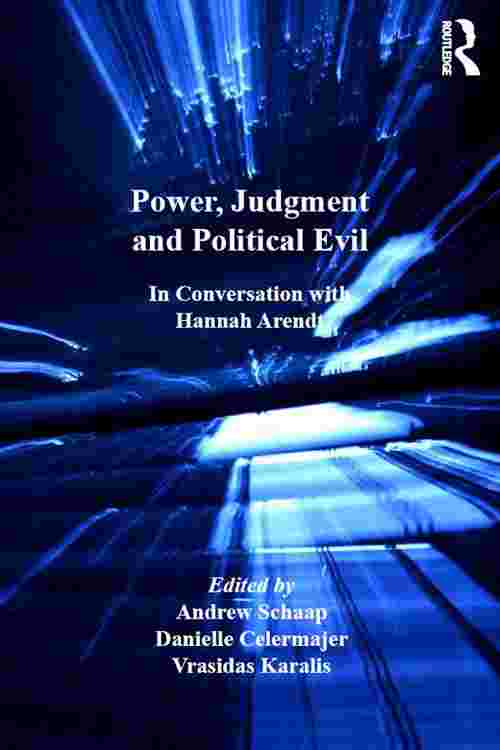 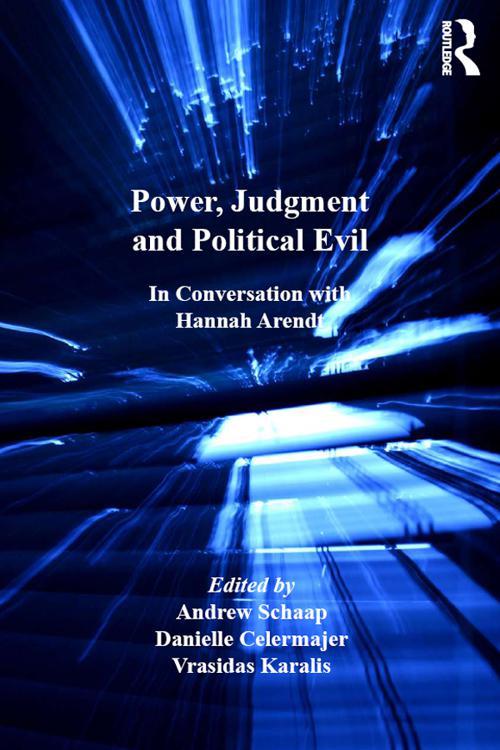 In an interview with Günther Gaus for German television in 1964, Hannah Arendt insisted that she was not a philosopher but a political theorist. Disillusioned by the cooperation of German intellectuals with the Nazis, she said farewell to philosophy when she fled the country. This book examines Arendt's ideas about thinking, acting and political responsibility, investigating the relationship between the life of the mind and the life of action that preoccupied Arendt throughout her life. By joining in the conversation between Arendt and Gaus, each contributor probes her ideas about thinking and judging and their relation to responsibility, power and violence. An insightful and intelligent treatment of the work of Hannah Arendt, this volume will appeal to a wide number of fields beyond political theory and philosophy, including law, literary studies, social anthropology and cultural history.