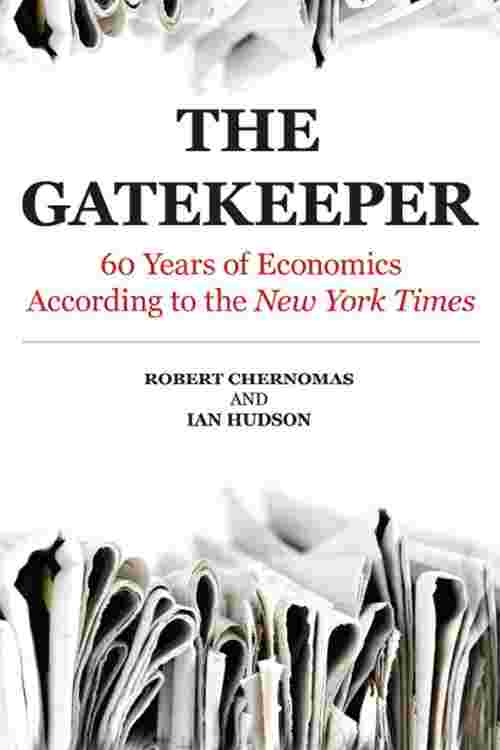 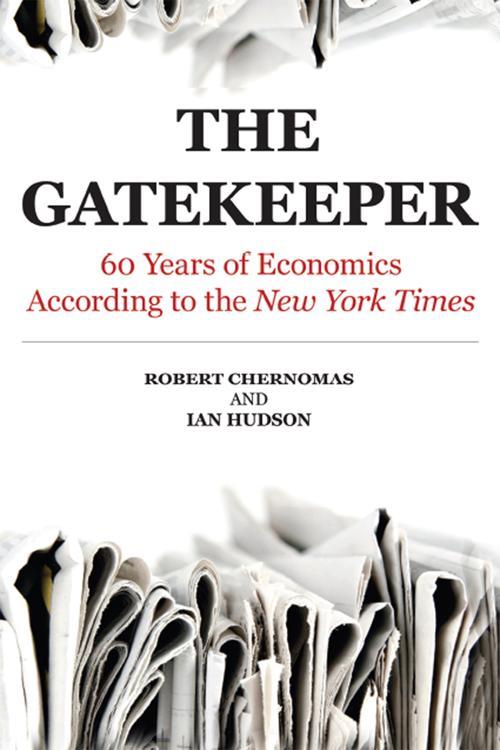 The New York Times is possibly the most influential newspaper in the world. Because of this, it has become the topic of much debate about media bias, with some claiming that it is liberal and others that it is conservative. The Gatekeeper argues that this debate is misleading and that the New York Times can more accurately be characterised as supporting the interests of US corporations, which involves both liberal and conservative positions. Through examining the paper's coverage of key issues, including the 2008-2009 economic crisis, The Gatekeeper reframes the debate about the most venerable institution in US journalism.