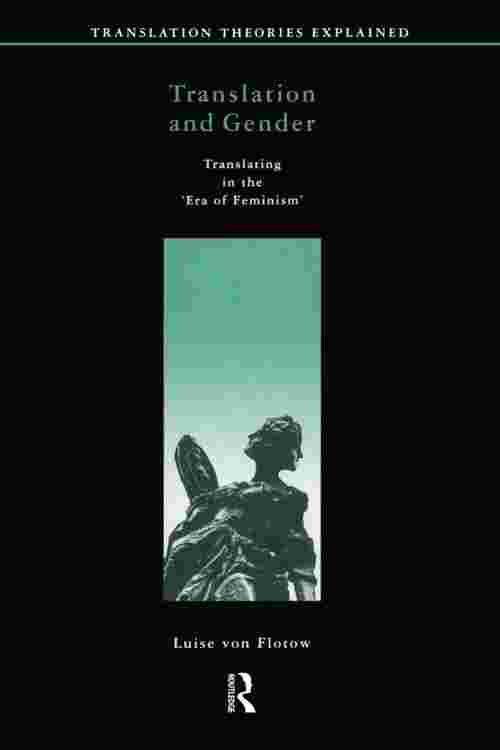 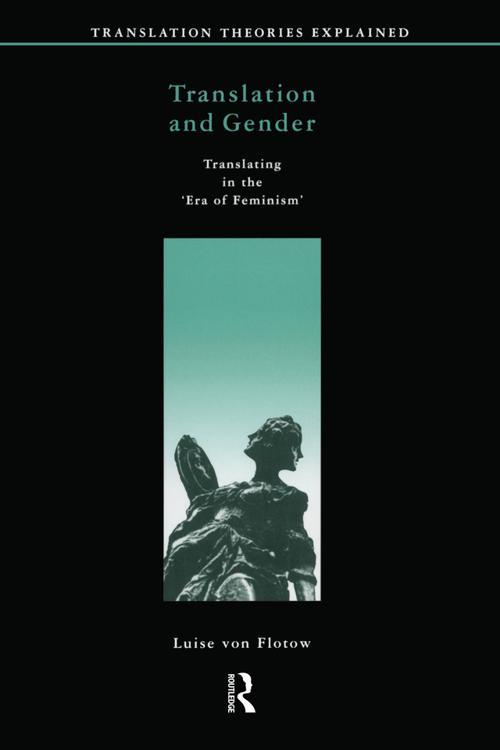 The last thirty years of intellectual and artistic creativity in the 20th century have been marked by gender issues. Translation practice, translation theory and translation criticism have also been powerfully affected by the focus on gender. As a result of feminist praxis and criticism and the simultaneous emphasis on culture in translation studies, translation has become an important site for the exploration of the cultural impact of gender and the gender-specific influence of cuture. With the dismantling of 'universal' meaning and the struggle for women's visibility in feminist work, and with the interest in translation as a visible factor in cultural exchange, the linking of gender and translation has created fertile ground for explorations of influence in writing, rewriting and reading.

Translation and Gender places recent work in translation against the background of the women's movement and its critique of 'patriarchal' language. It explains translation practices derived from experimental feminist writing, the development of openly interventionist translation strategies, the initiative to retranslate fundamental texts such as the Bible, translating as a way of recuperating writings 'lost' in patriarchy, and translation history as a means of focusing on women translators of the past.