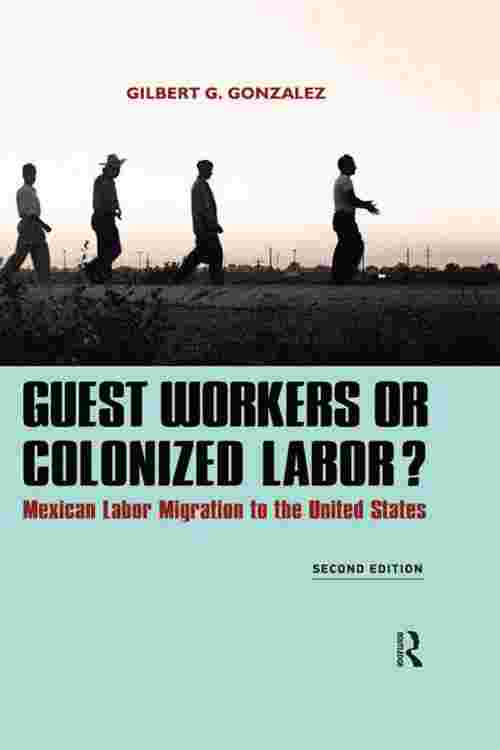 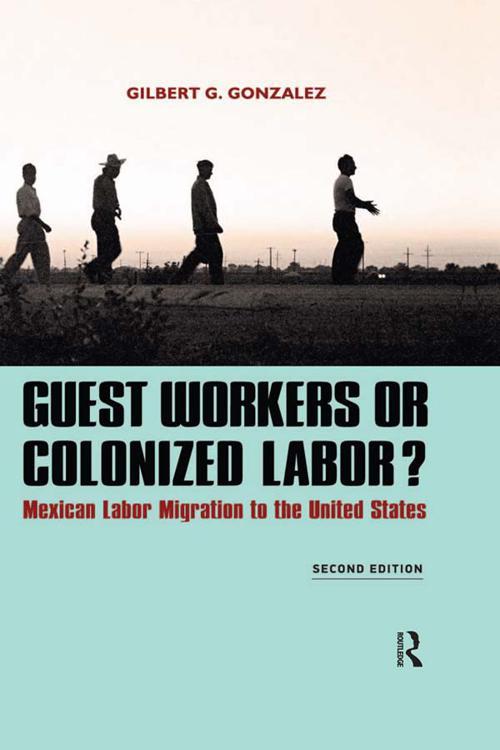 A decade of political infighting over comprehensive immigration reform appears at an end, after the 2012 election motivated the Republican Party to work with the Democratic Party's immigration reform agendas. However, a guest worker program within current reform proposals is generally overlooked by the public and by activist organizations. Also overlooked is significant corporate lobbying that affects legislation. This updated edition critically examines the new guest worker program included in the White House and Congressional bipartisan committee s immigration reform blueprints and puts the debate into historical and contemporary contexts. It describes how the influential U.S. Chamber of Commerce and the AFL-CIO agreed on guidelines for a new guest worker program to be included in the plan. Gonzalez shows how guest worker programs stand within a history of utilizing controlled, cheap, disposable labor with lofty projections rarely upheld. For courses in a wide variety of disciplines, this timely text taps into trends toward teaching immigration politics and policy.Features of the New Edition"