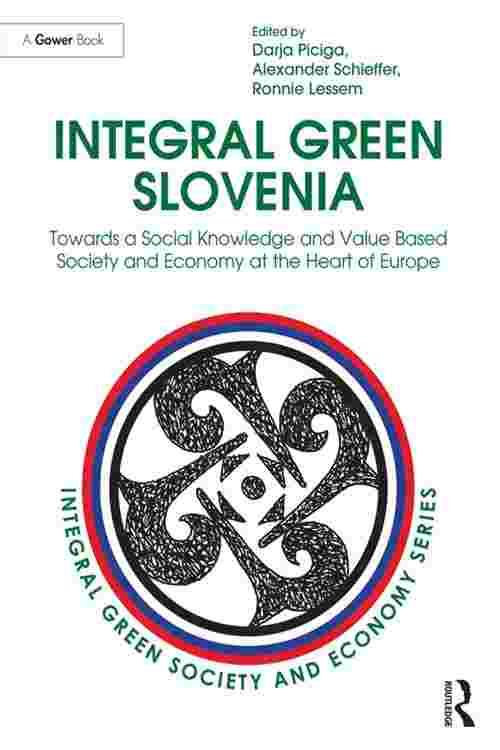 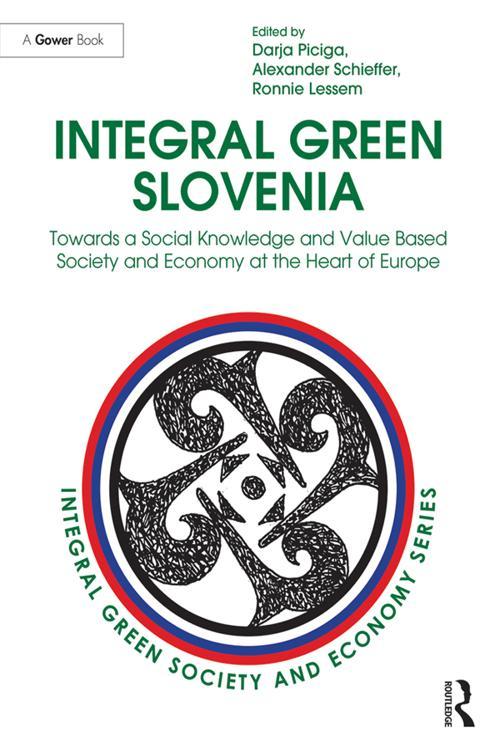 Ronnie Lessem and Alexander Schieffer's Integral Green Society and Economy series has three overarching aims. The first is to link together two major movements of our time, one philosophical, the other practical. The philosophical movement is towards what many today are calling an 'integral' age, while the practical is the 'green' movement, duly aligned with that of sustainable development. The second is to blend together elements of nature and community, culture and spirituality, science and technology, politics and economics, thus serving to bring about an 'integral green' vision, albeit with a focus on business and economics. As such, the authors transcend the limitations to sustainable development and environmental economics, which are overly ecological, if not also technological, in orientation, and exclude social and cultural elements. Thirdly, this particular volume, with Darja Piciga, focuses specifically on Slovenia, as well as on Europe generally, drawing on the particular issues and capacities that this country and continent represents, particularly for sustainable development and social knowledge-based economy.

The emphasis on Slovenia arose, not only because it lies at the heart of Europe, but because a specific movement for an Integral Green Slovenian Society and Economy, has been co-evolved there, by the three editors in conjunction with Slovene organisations, communities and movements, with a view to integrating existing and emerging knowledge resources, initiatives and practices into a model, as an alternative to austerity, for Slovenia and other European countries.