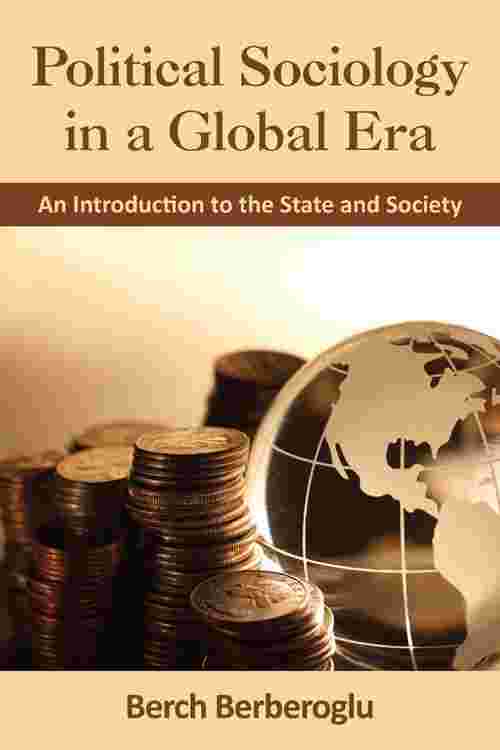 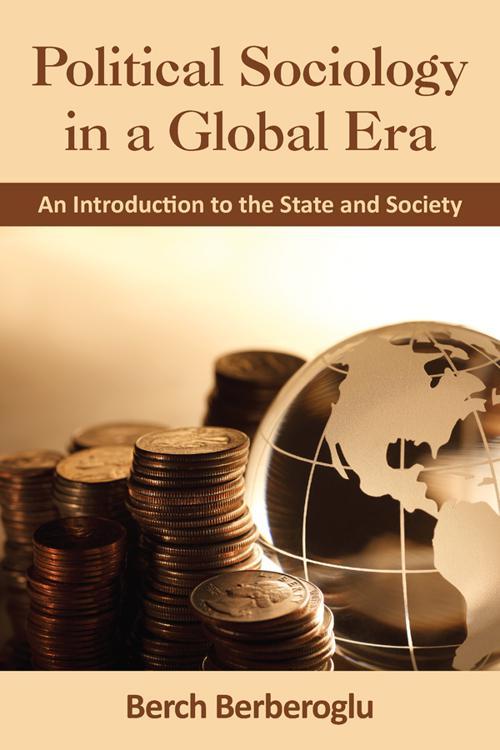 Political Sociology in a Global Era provides a critical analysis of the origins, nature, development, and transformation of the state and society historically and today, examining the class nature and social basis of politics and the state in different societal settings. The book emphasizes the centrality of class relations in explaining political power and the role of the state in class-divided societies by providing powerful theoretical and empirical analyses of themes in political sociology in an era of globalization. It examines in detail the major political issues and events of our time, and makes them relevant to the study of power and politics today. Some of the features of this text include: Introduces a global political sociology emphasizing the dynamics of power relations Provides a critical analysis of the role of politics and the state within the world-historical process Describes classical and contemporary theories of politics and the state Explains the origins and development of the state, discussing the nature of the state, its class basis, and contradictions in different types of societies Considers the dynamics of the capitalist state and traces its development in Europe and the United States from the 18th century to the present Details the role of the advanced capitalist state in the global political economy at the current, advanced stage of late capitalism Discusses the social movements that have been actively struggling against the capitalist state from earlier times to the present, including the Arab Spring, focusing on recent developments in both advanced capitalist and less-developed capitalist societies where mobilization of the masses has led to struggles against the capitalist state on a global scale Offers an original analysis of global capitalism and places it in the context of the current crisis of the global capitalist system