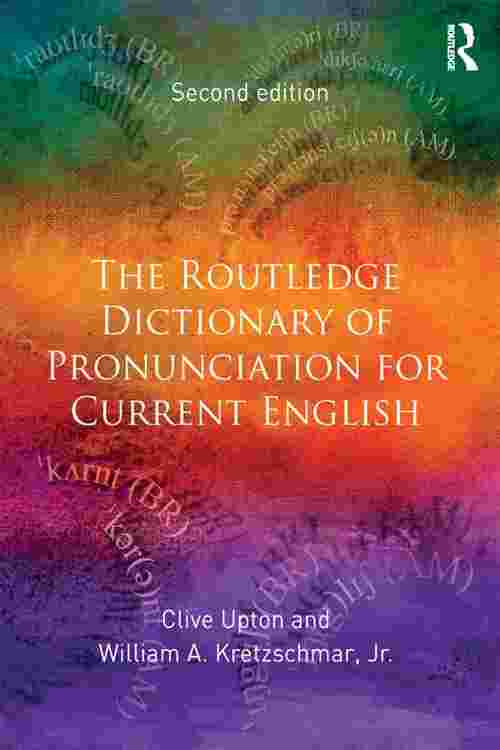 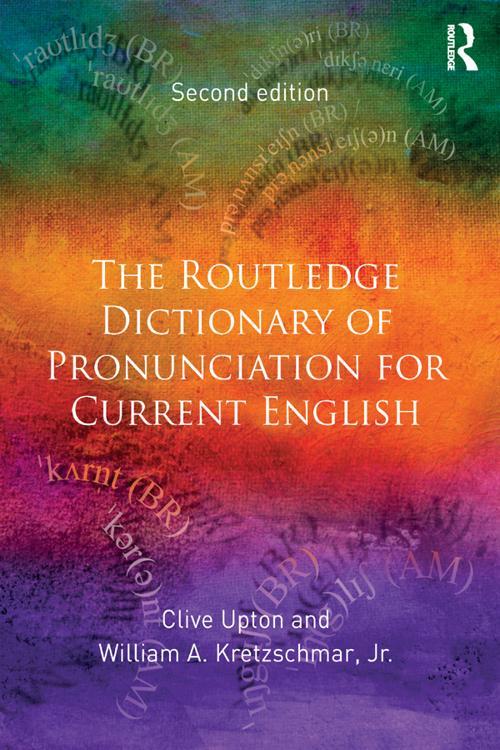 The Routledge Dictionary of Pronunciation for Current English is the most up-to-date record of the pronunciation of British and American English. Based on research by a joint UK and US team of linguistics experts, this is a unique survey of how English is really spoken in the twenty-first century. This second edition has been fully revised to include:

The most comprehensive dictionary of its type available, The Routledge Dictionary of Pronunciation for Current English is the essential reference for those interested in English pronunciation.