📖[PDF] Prince: The Making of a Pop Music Phenomenon by Stan Hawkins | Perlego 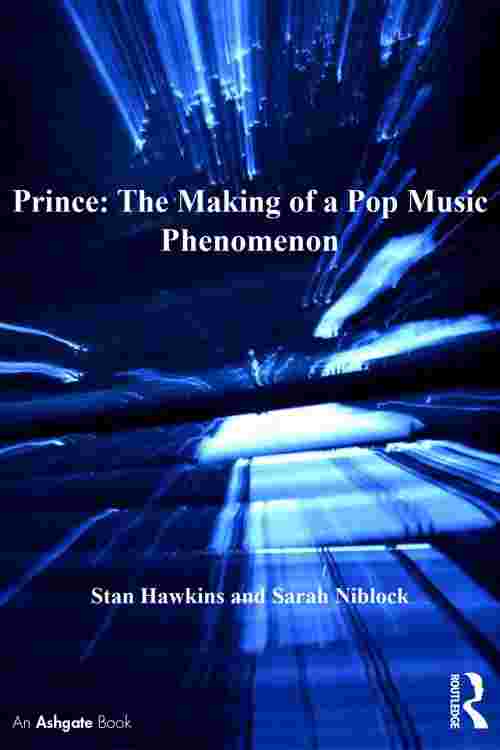 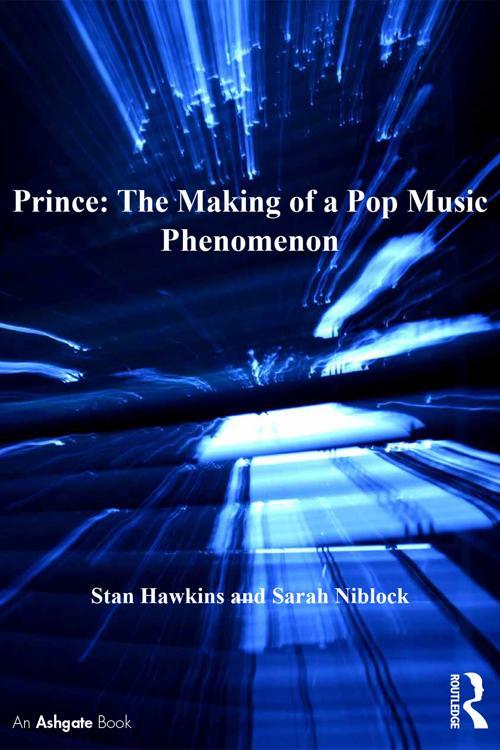 The career of the prolific pop artist Prince has become inextricably intertwined with the history of popular music since the late 1970s. This multi-instrumental icon, who remains one of the highest-grossing live performers in America, has been called a genius for his musicianship, composition and incredible performances. But Prince holds iconic status for more than his music. Best known for his racial blurring and extravagant sexual persona, Prince's music and visual iconography has always chimed with the ambiguity of subjectivity at any given moment. 'Prince' the sign offers a space for fans to evaluate and reconfigure their attitudes towards their own identities, and towards their position as subjects within the socio-cultural sphere. This much-needed interdisciplinary analysis is the first of its kind to examine critically Prince's popular music, performances, sounds, lyrics and the plethora of accompanying visual material such as album covers, posters, fashions, promotional videos and feature films. Specifically, the book explores how and why he has played such a profoundly meaningful and significant role in his fans' lives.