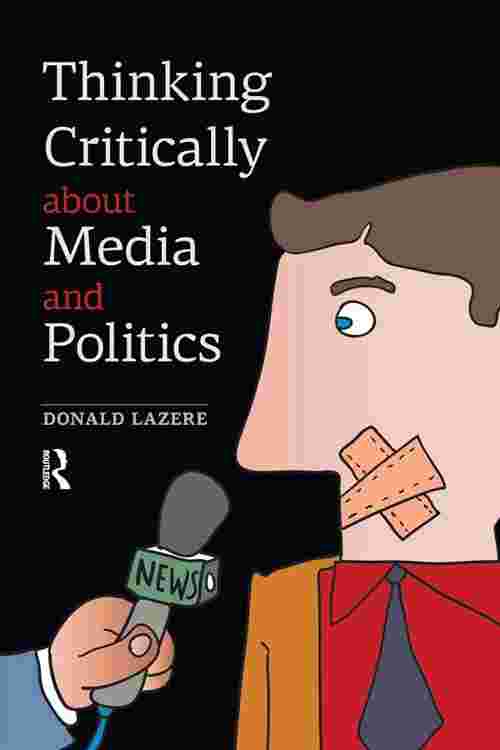 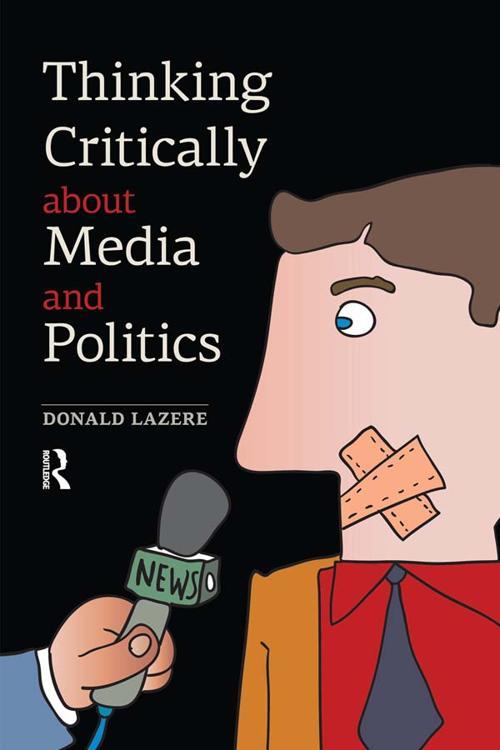 This book offers a critical introduction to the media as well as a "self defense" against the "spin" of politicians, advertising, and assorted propagandists. Its interdisciplinary application of principles of critical thinking and argumentative rhetoric can be incorporated into a diverse range of college courses, including communication, journalism, rhetoric, and media criticism. Lazere offers a basic guide to and critique of the semantic complexities of terms such as liberal, conservative, left, and right, as well as related words like democracy, freedom, capitalism, and socialism. He provides student guides for understanding opposing viewpoints between conservative and liberal polemicists on controversial issues in current politics and media, such as the nation's wealth gap, including the rhetoric of economic arguments and the use and interpretation of statistics. His book offers insights into understanding the positions behind many other well-publicized debates in American society—from women's rights to racial attitudes to the role of government. Lazere provides students with tools for understanding and argumentation, showing how to recognize logical fallacies, verbal slanting, and emotional appeal through connotative language—and how to discern intentions behind political and other advertisements. In contrast to most textbooks' approach to logical fallacies that assumes they result only from unintentional lapses in reasoning, this book confronts the hard truth that real-life arguments frequently are tainted by deliberate deception. Chapter 3 surveys various influences on political bias in the media, while Chapter 4 examines special pleading, conflicts of interest, invective, smearing, and hype—as propagated by sources like lobbies, public relations agencies, think tanks, advocacy, and political advertising. Key features of the text: