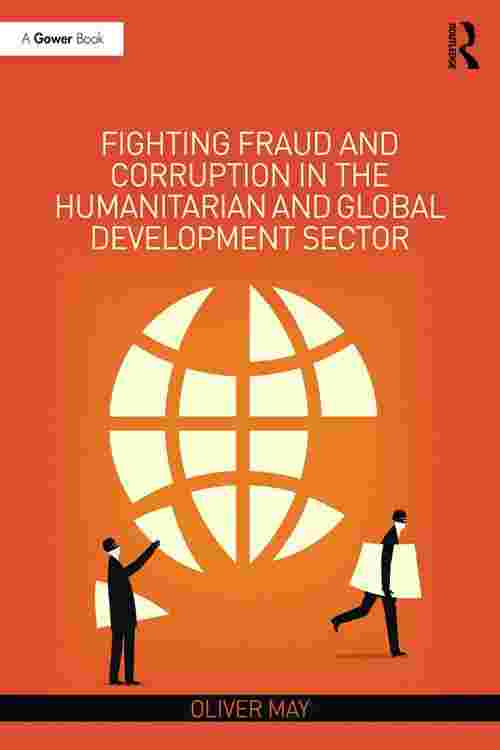 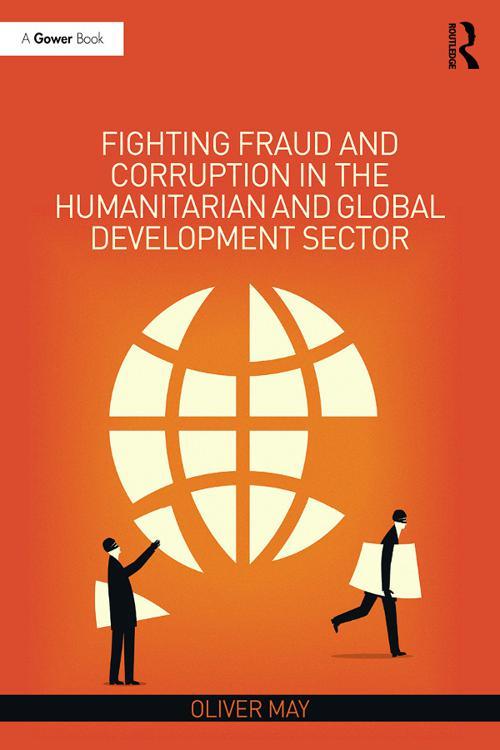 There are an estimated 40, 000 international Non-Government Organisations (NGOs), working in an enormous global aid industry; official development assistance alone reached £90bn in 2014. This is supplemented by huge voluntary giving– the UK public, for example, give around £1bn a year to overseas causes.

These organisations face a unique challenge from fraud and corruption. Operating in the world's most under-developed and fragile environments, with minimal infrastructure and trust-based cultures, the risk is high. And, being wholly reliant on donors and supporters for income, so are the stakes.

Researchers make different estimates of the scale of the problem facing the sector. Some research implies that losses to the global aid budget caused by occupational fraud and abuse may be in the billions of pounds, while those to the British public's voluntary overseas donations could be in the tens of millions.

For many sector professionals working in the developing world, these estimates are readily believable. Fighting Fraud and Corruption in the Humanitarian and Global Development Sector by Oliver May is a timely, accessible and relevant how-to guide, which explores the scale and nature of the threat, debunks pervasive myths, and shows readers how to help their NGOs to better deter, prevent, detect and respond to fraud and corruption.