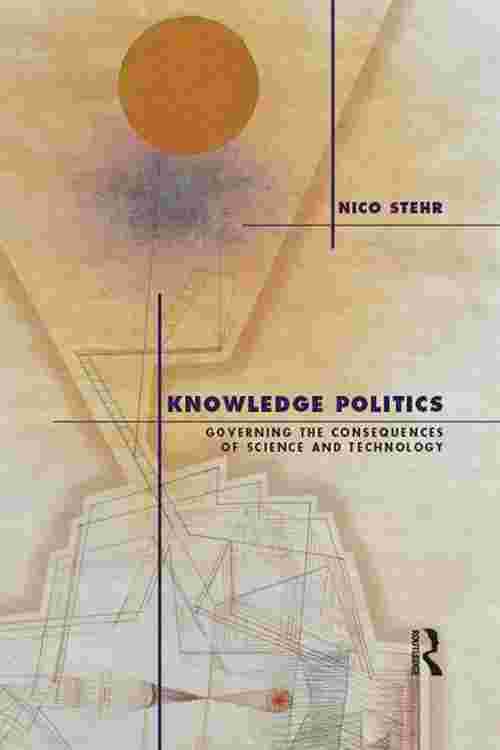 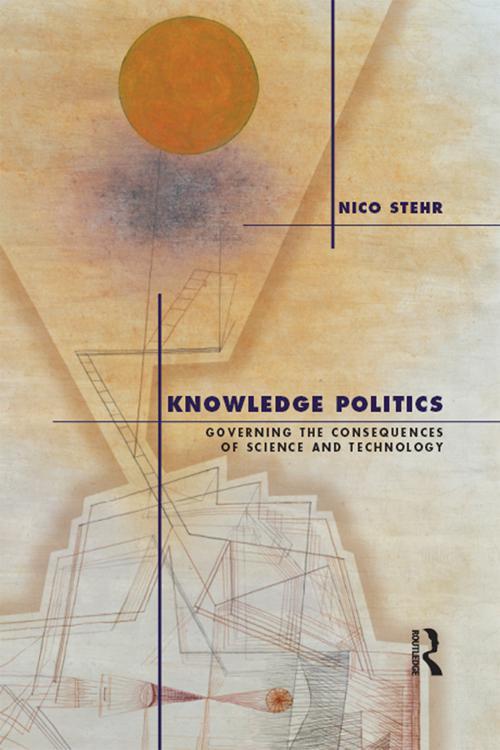 This book argues that new technologies and society's response to them have created a relatively new phenomenon, "knowledge politics." Nico Stehr describes Western society's response to a host of new technologies developed only since the 1970s, including genetic experiments, test-tube human conception, recombinant DNA, and embryonic stem cells; genetically engineered foods; neurogenetics and genetic engineering; and reproductive cloning and the reconstruction of the human ancestral genome. He looks also at the prospective fusion of nanotechnology, biotechnology, information technology, transgenic human engineering, and cognitive science whose products may, as its boosters claim, some day cure disease, slow the aging process, eliminate pollution, and generally enhance human performance. Knowledge Politics shows how human civilization has reached a new era of concern about the life-altering potentials of new technologies. Concerns about the societal consequences of an unfettered expansion of (natural) scientific knowledge are being raised more urgently and are moving to the center of disputes in society-- and thus to the top of the political agenda. Stehr explains the ramifications of knowledge politics and the approaches society could take to resolve difficult questions and conflicts over present and future scientific innovation.