📖[PDF] Revolutions in the Desert by Steven Rosen | Perlego 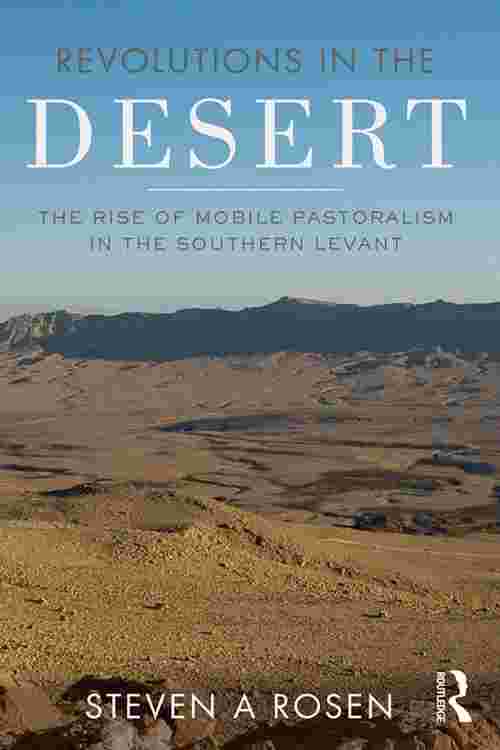 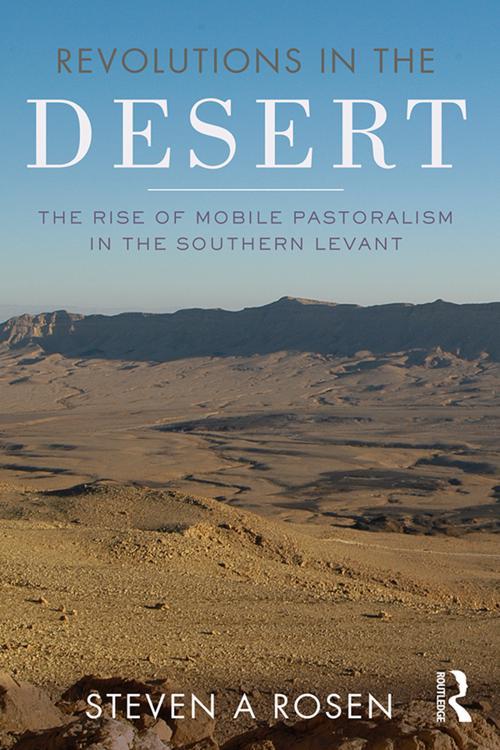 Revolutions in the Desert investigates the development of pastoral nomadism in the arid regions of the ancient Near East, challenging the prevailing notion that such societies left few remains appropriate for analytic study. Few prior studies have approached the deeper past of desert nomadic societies, which have been primarily recognized only as a complement to the study of sedentary agricultural societies in the region. Based on decades of archaeological field work in the Negev of southern Israel, both excavations and surveys, and integrating materials from adjacent regions, Revolutions in the Desert offers a deeper and more dynamic view of the rise of herding societies beyond the settled zone.

Rosen offers the first archaeological analysis of the rise of herding in the desert, from the first introduction of domestic goats and sheep into the arid zones, more than eight millennia ago, to the evolution of more recent Bedouin societies. The adoption of domestic herds by hunter-gatherer societies, contemporary with and peripheral to the first farming settlements, revolutionized all aspects of desert life, including subsistence, trade, cult, social organization, and ecology. Inviting processual comparison to the agricultural revolution and the secondary spread of domestication beyond the Near East, this volume traces the evolution of nomadic societies in the archaeological record and examines their ecological, economic and social adaptations to the deserts of the Southern Levant. With maps and illustrations from the author's own collection, Revolutions in the Desert is a thoughtful and engaging approach to the archaeology of desert nomadic societies.