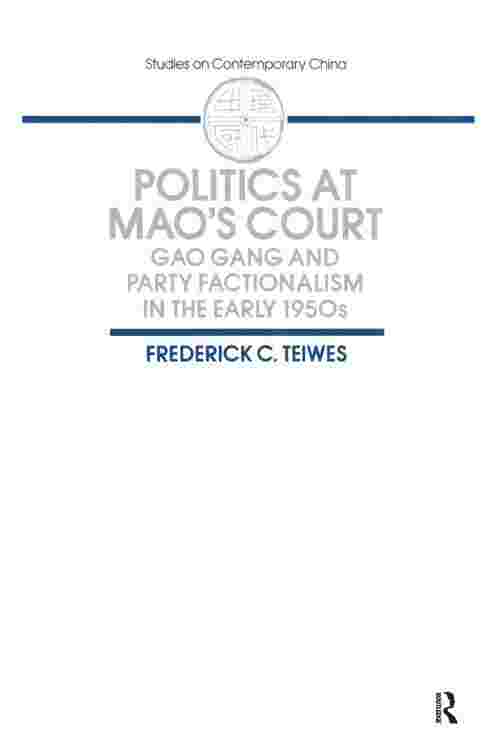 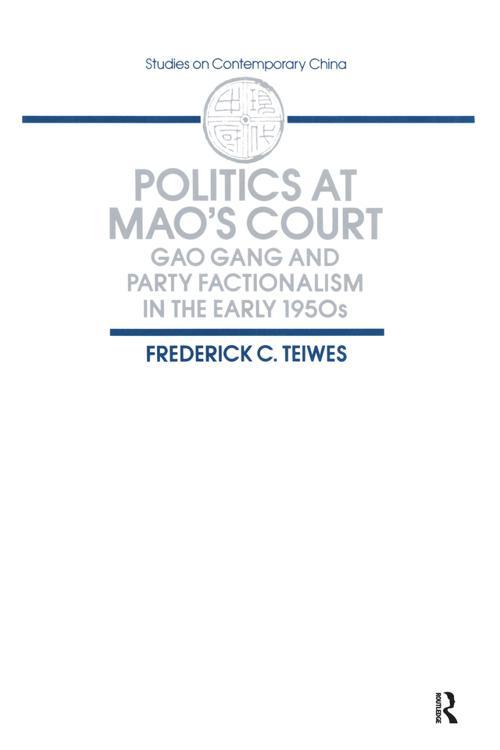 The investigation of the rise and fall of Gao Gang suggests broader implications on the nature of elite politics in the Maoist era. The illumination of basic issues in Chinese politics in the context of this case, especially as regards the role of Mao Zedong, is relevant not only to the initial post-1949 period of comparative, but flawed, party unity, but also to the structural fault lines of the political system which were later to contribute so significantly to the Cultural Revolution.