📖[PDF] The EU and World Regionalism by Michael Schulz | Perlego 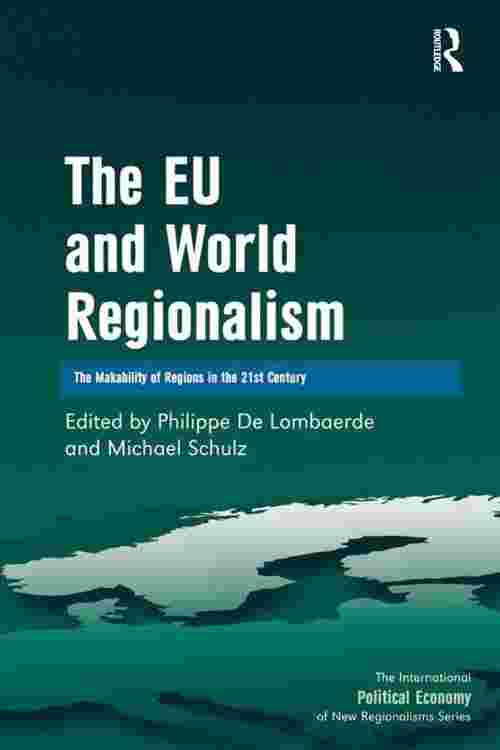 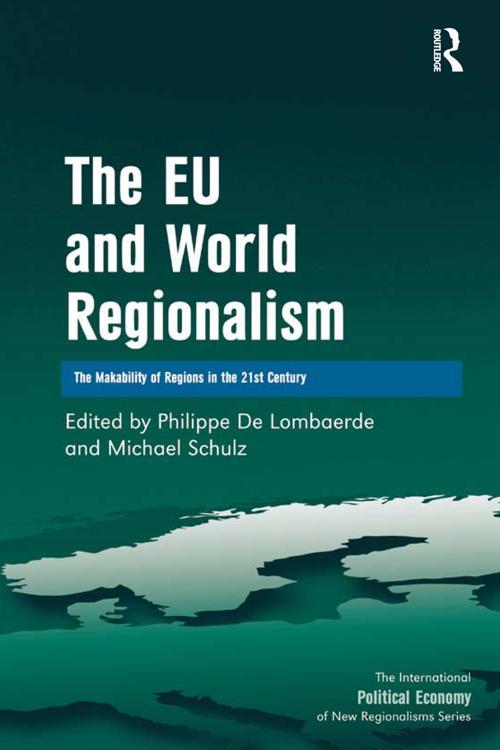 Much has been said about the driving forces of region-building processes or regionalization worldwide, yet few systematic and comparative studies have been conducted on how regions can contribute to the building of other regions - and more concretely, how the European Union has 'pushed' for regionalization worldwide. This comparative book investigates the impact that the EU has on regionalization elsewhere through its inter-regional relations. Covering agriculture, trade, ASEAN, NAFTA, MERCOSUR and Commonwealth amongst other topics, it investigates whether the EU contributes directly, as well as indirectly, to increased regional integration in different parts of the world.