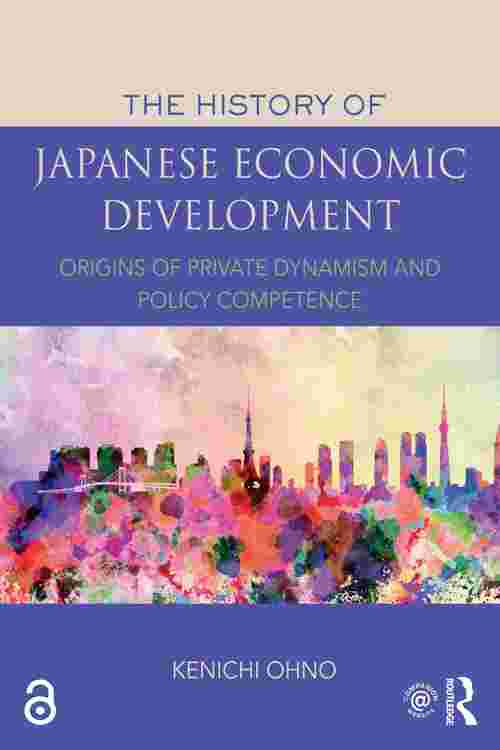 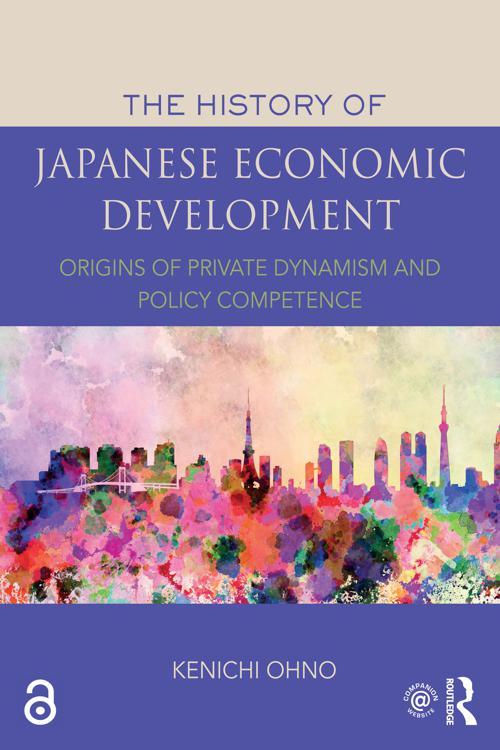 This is an easy-to-read book that explains how and why Japan industrialized rapidly. It traces historical development from the feudal Edo period to high income and technology in the current period. Catch-up industrialization is analyzed from a broad perspective including social, economic and political aspects. Historical data, research and contesting arguments are amply supplied. Japan's unique experience is contrasted with the practices of today's developing countries. Negative aspects such as social ills, policy failures, military movements and war years are also covered.

Nineteenth-century Japan already had a happy combination of strong entrepreneurship and relatively wise government, which was the result of Japan's long evolutionary history. Measured contacts with high civilizations of China, India and the West allowed cumulative growth without being destroyed by them. Imported ideas and technology were absorbed with adjustments to fit the local context.

The book grew out of a graduate course for government officials from developing countries. It offers a comprehensive look and new insights at Japan's industrial paththat are often missing in standard historical chronicles. Written in an accessible and lively form, the book engages scholars as well as novices with no prior knowledge of Japan.