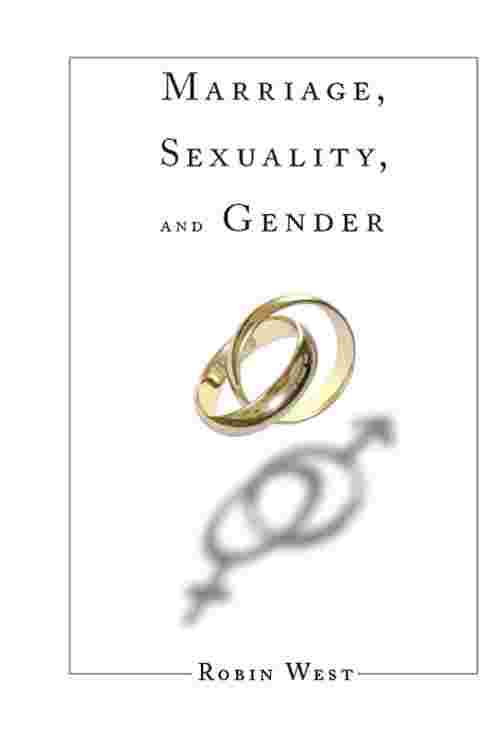 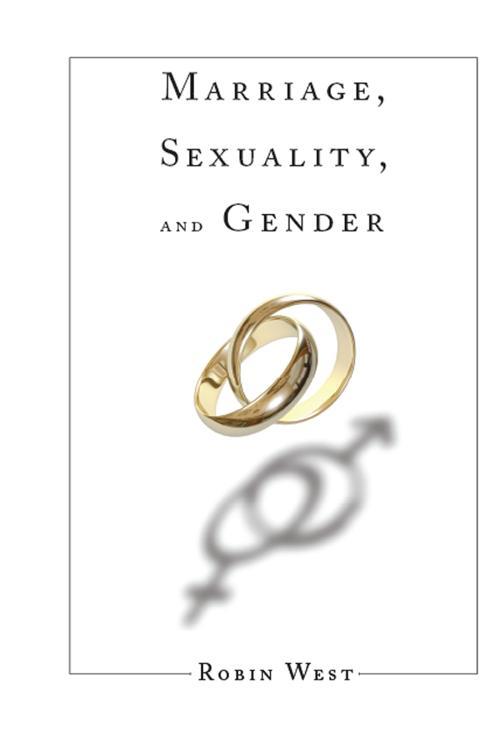 Marriage, Sexuality, and Gender examines contemporary debates about the meaning and value of marriage. The book analyzes arguments for traditional marriage, including those of neonaturalists, utilitarians, and communitarians or virtue theorists. The volume also considers a range of feminist, welfarist, and liberationist arguments for ending the institution altogether. It evaluates two major reform movements: one focused on expanding marriage to include same-sex couples and the other focused on the use of law to render marriage more internally just. The book concludes with a plea to activists to redirect "marriage equality" movements toward the creation of an entirely secular "civil union law" that would respect a broader range of private life-long commitments, including but not limited to same- and opposite-sex couples, without threatening the role of religious marriage in the lives of those who embrace it and without penalizing nonparticipants.