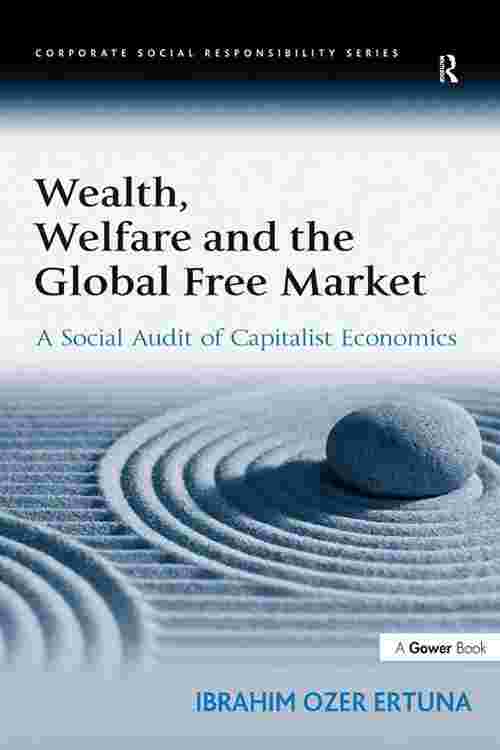 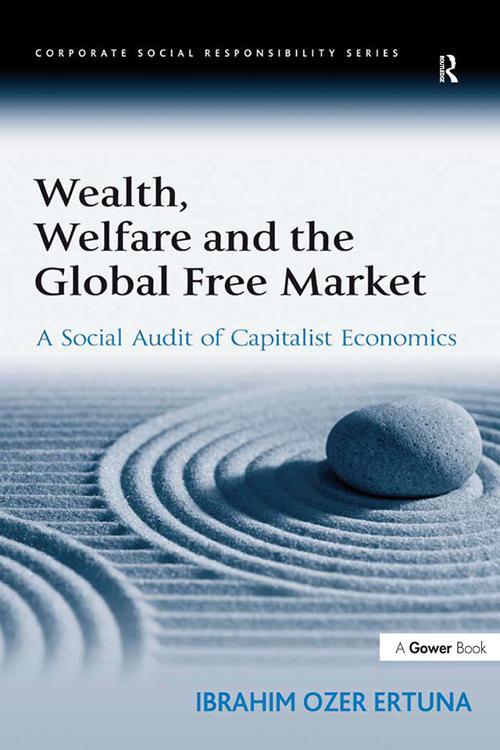 Can the free market system continue to operate in a traditional way in a world that is now globally connected, financially dysfunctional, and becoming environmentally damaged by excessive consumption? Can an alternative approach that respects human culture and values at least as much as it does profit be readily identified? In this rigorous critique, the author, who is a former member of a World Bank mission and adviser to the Turkish Prime Minister, suggests that the answer to both questions is 'No'. Emphasizing the distinction between wealth and welfare, Ozer Ertuna recognises that the search for a helpful way forward based on classical economic concepts, models and arguments is likely to prove fruitless. In this challenging book you are invited to consider that different approaches are needed. Using a mixture of theory and practical examples, Professor Ertuna examines markets and international trade in the era of globalization from scientific, economic, cultural, philosophical and faith-based viewpoints. He explains how what he describes as 'The Science of the 21st Century' may be part of any new emergent order. His survey of the different perspectives details what is being proposed by the 'Post Autistic Economics' movement; the Nobel laureates of the Santa Fe Institute; 'critical theoreticians'; environmentalists; and others. Vedic philosophy, other belief systems, and the significance of Anatolian culture may not be part of the usual discourse for business leaders, but as the role of business in society becomes ever more critical, an understanding of the range of perspectives brought to us by this book becomes increasingly essential. Those with an academic interest in the issues addressed here, as well as business and community leaders, policy makers, and those in government and non-governmental organizations will want to read this valuable addition to Gower's highly respected Corporate Social Responsibility Series.