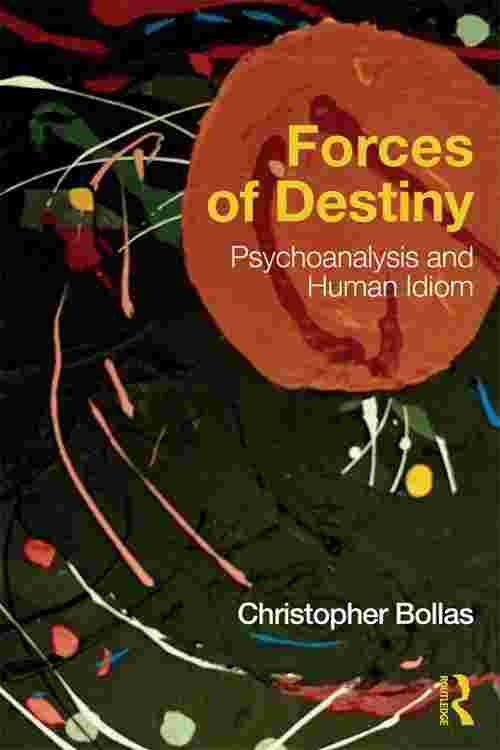 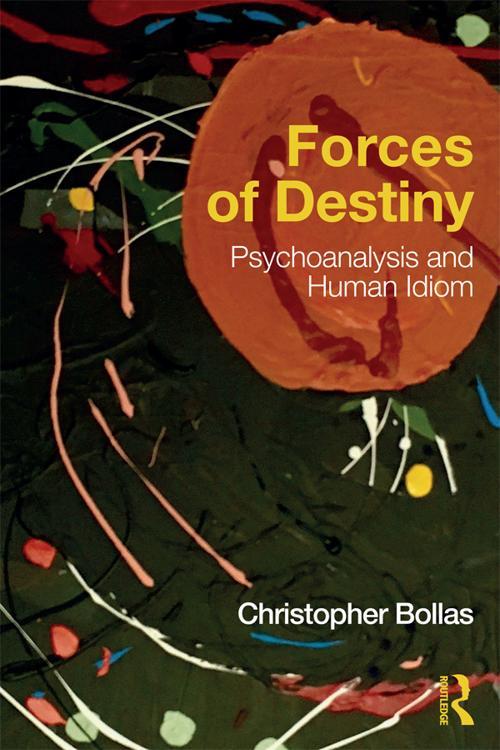 Christopher Bollas is one of the most expressive and eloquent exponents of the ideas, meanings and experience of psychoanalysis currently writing. He has a real gift for taking the reader into the fine texture of the psychoanalytic process. Forces of Destiny examines and reflects on one of the most fundamental questions – what is it that is unique about us as individuals? How does it manifest itself in our personalities, our lives, relationships and in the psychoanalytic process?

Drawing on classical notions of 'fate' and 'destiny' and Winnicott's idea of the true self, Bollas develops the concept of 'the human idiom' to explore and show how we work out – both creatively and in the process of analysis – the 'dialectics of difference'. In particular he reflects on how the patients may use particular parts of the psychoanalyst's personality to express their own idiom and destiny drive.

Forces of Destiny was Bollas' second book. His first, The Shadow of the Object (1987), was described by the reviewer in the International Journal of Psycho-Analysis as a 'unique and remarkable book. I think of it as one of the most interesting and important new books on psychoanalysis which I have read in the last decade.' Forces of Destiny confirmed his position as one of the most important, thoughtful and engaging psychoanalytic writers.

With a new preface from Christopher Bollas, Forces of Destiny remains a classic of psychoanalytic literature, appealing to psychoanalysts as well as readers in art history, literature, philosophy, and cultural studies.