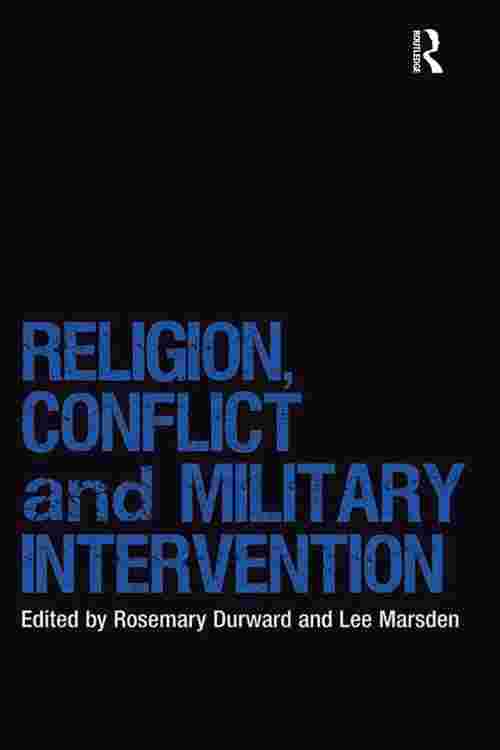 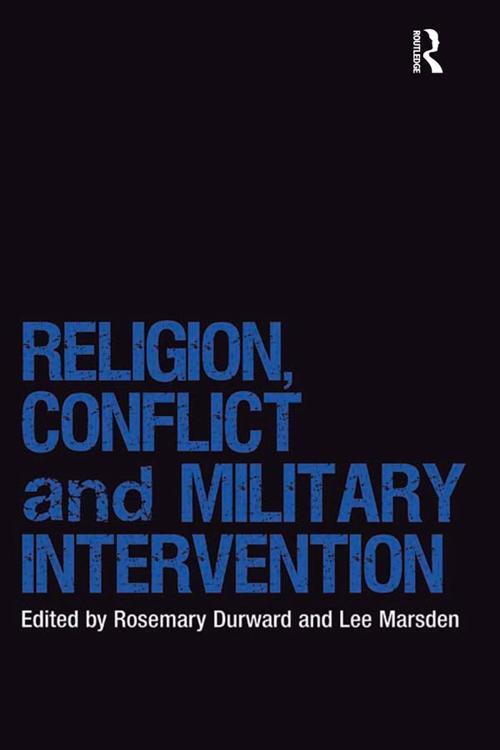 For many years religion has been the neglected component of international relations and yet in an age of globalization and terrorism, religious identity has become increasingly important in the lives of people in the West as well as the developing world. The secularization thesis has been overtaken by an increased desire to understand how religious actors contribute to both conflict and the resolution of conflict. This volume brings an exciting new perspective with fresh ideas and analyses of the events shaping conflict and conflict resolution today. The book uniquely combines chapters highlighting Christian and Islamist theological approaches to understanding and interpreting conflict, as well as case studies on the role of religion in US foreign policy and the Iraq war, with religious perspectives on building peace once conflicts are resolved. The volume provides an ideal starting point for anyone wishing to gain a deeper understanding of the religious character of conflict in the twenty-first century and how such conflict could be resolved.