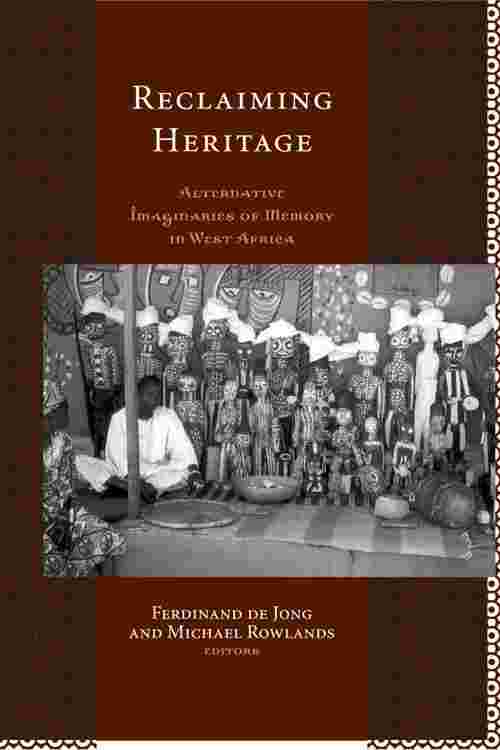 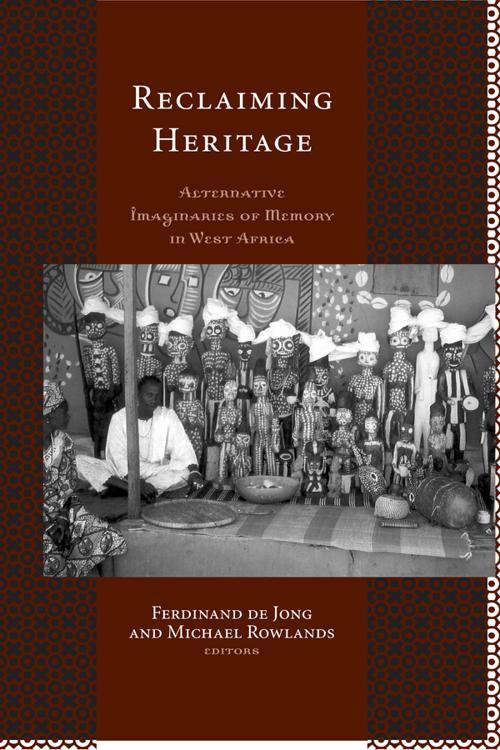 Struggles over the meaning of the past are common in postcolonial states. State cultural heritage programs build monuments to reinforce in nation building efforts—often supported by international organizations and tourist dollars. These efforts often ignore the other, often more troubling memories preserved by local communities—markers of colonial oppression, cultural genocide, and ethnic identity. Yet, as the contributors to this volume note, questions of memory, heritage, identity and conservation are interwoven at the local, ethnic, national and global level and cannot be easily disentangled. In a fascinating series of cases from West Africa, anthropologists, archaeologists and art historians show how memory and heritage play out in a variety of postcolonial contexts. Settings range from televised ritual performances in Mali to monument conservation in Djenne and slavery memorials in Ghana.