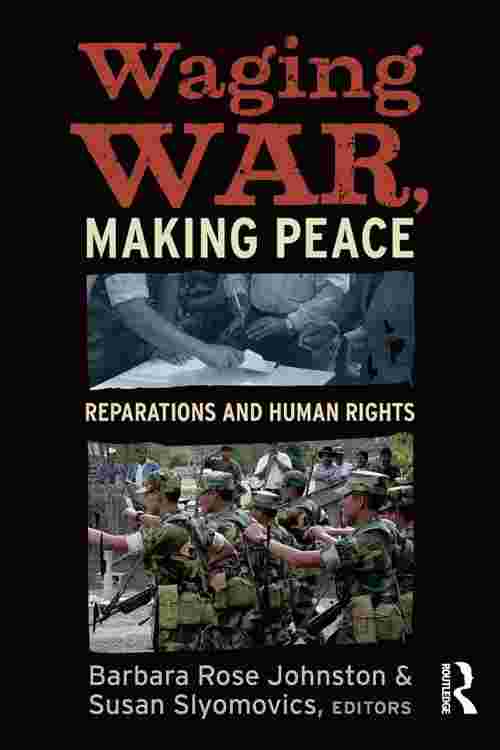 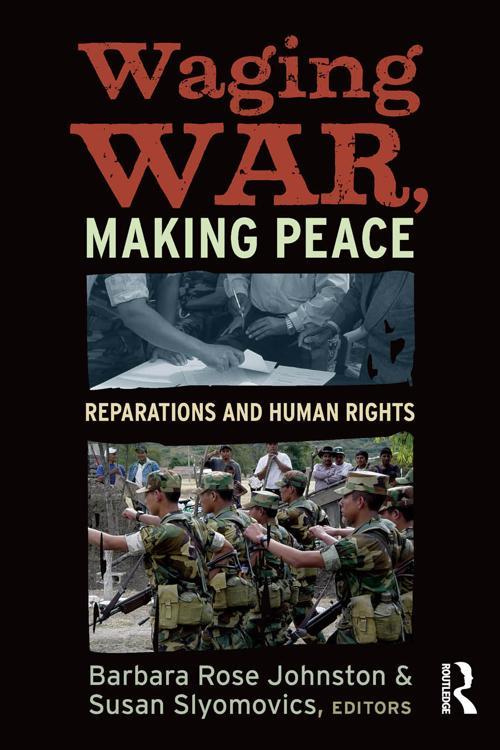 Humans are good at making war—and much less successful at making peace. Genocide, torture, slavery, and other crimes against humanity are gross violations of human rights that are frequently perpetrated and legitimized in the name of nationalism, militarism, and economic development. This book tackles the question of how to make peace by taking a critical look at the primary political mechanism used to "repair" the many injuries suffered in war. With an explicit focus on reparations and human rights, it examines the broad array of abuses being perpetrated in the modern era, from genocide to loss of livelihood. Based on the experiences of anthropologists and others who document abuses and serve as expert witnesses, case studies from around the world offer insight into reparations proceedings; the ethical struggles associated with attempts to secure reparations; the professional and personal risks to researchers, victims, and human rights advocates; and how to come to terms with the political compromises of reparations in the face of the human need for justice.Waging War, Making Peace promises to be a major contribution to public policy, political science, international relations, and human rights and peace research.