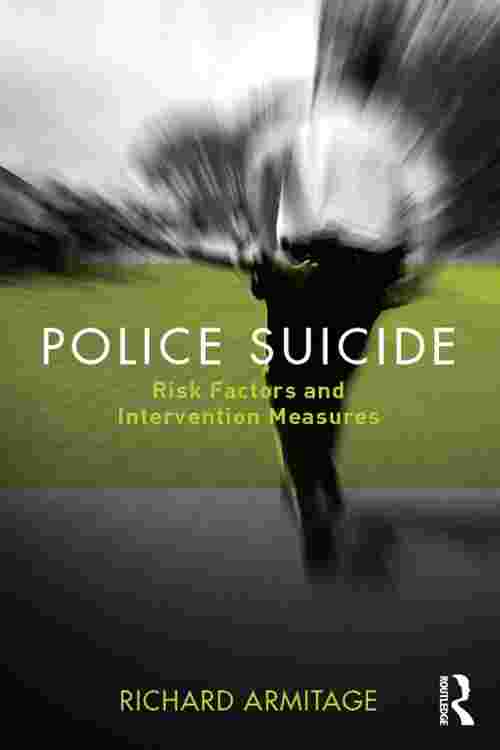 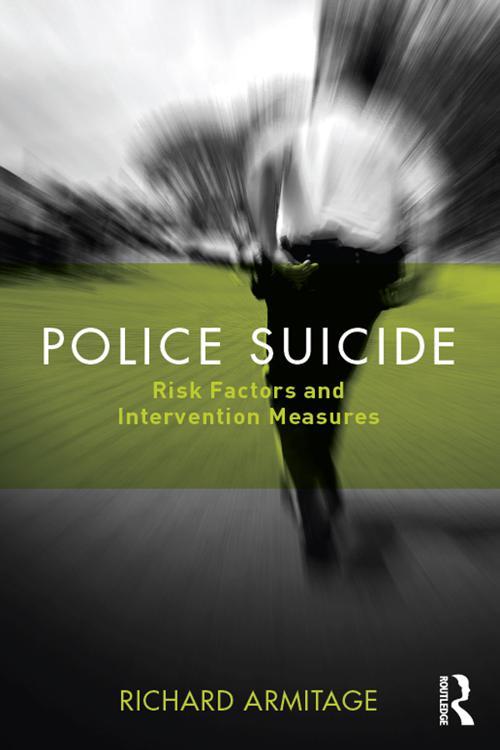 This text makes a primary and informed contribution to a subject that is under-researched in the UK — the suicide of those who work in the UK police service — by offering an analysis of UK case studies of officers and staff who have either completed suicide or experienced suicide ideation, and referring to the likely prime suicide precipitators in these situations. This analysis is followed by an examination of literature that discusses general and police-specific suicide. The text then examines intervention measures and support mechanisms that are currently offered to those working in the police service, as well as other measures that might be introduced in the future. Designed for criminal justice professionals and affected laypeople, including the families of those in the police service, Police Suicide is a crucial text for any who have an interest in the holistic and psychological welfare of police officers and staff.