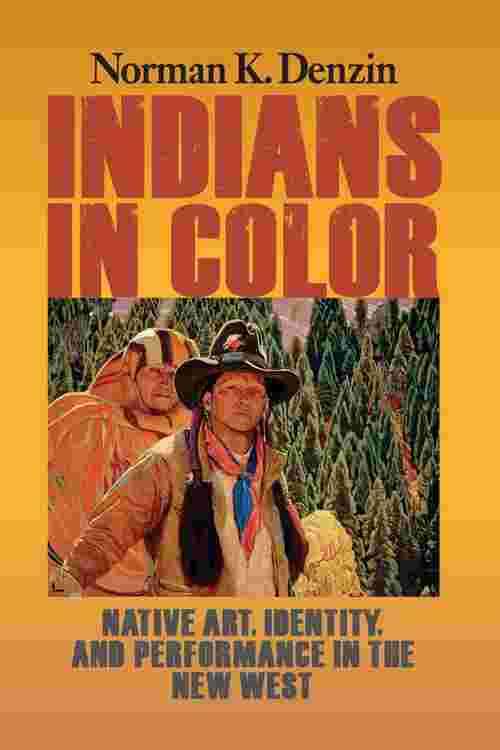 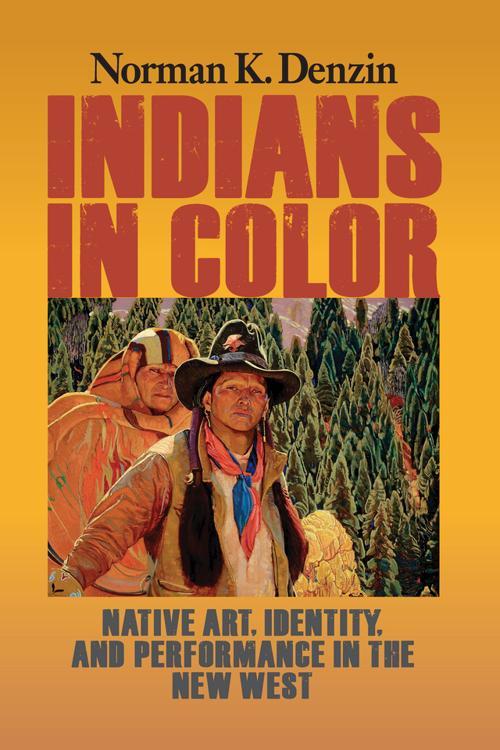 In Indians in Color, noted cultural critic Norman K. Denzin addresses the acute differences in the treatment of artwork about Native America created by European-trained artists compared to those by Native artists. In his fourth volume exploring race and culture in the New West, Denzin zeroes in on painting movements in Taos, New Mexico over the past century. Part performance text, part art history, part cultural criticism, part autoethnography, he once again demonstrates the power of visual media to reify or resist racial and cultural stereotypes, moving us toward a more nuanced view of contemporary Native American life. In this book, Denzin-contrasts the aggrandizement by collectors and museums of the art created by the early 20th century Taos Society of Artists under railroad sponsorship with that of indigenous Pueblo painters;-shows how these tensions between mainstream and Native art remains today; and-introduces a radical postmodern artistic aesthetic of contemporary Native artists that challenges notions of the "noble savage."