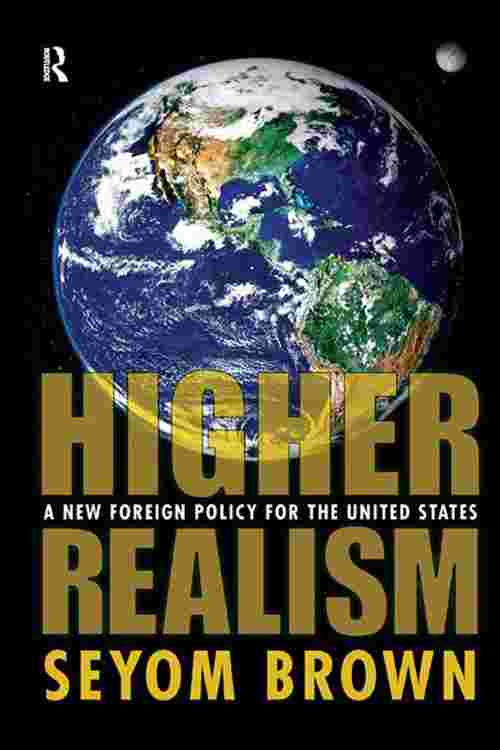 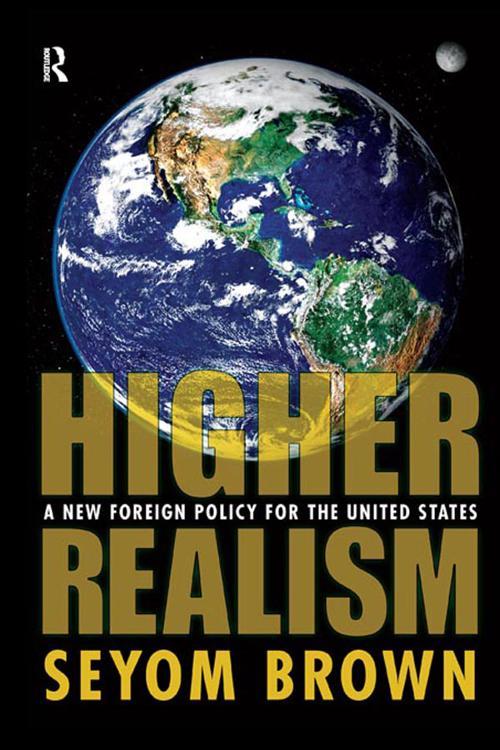 For dealing with an increasingly chaotic and violence-prone world, Higher Realism offers a grand strategy that rejects the imperial thrust of recent U.S. foreign policy as well as the conventional "realist" approach of focusing only on U.S. interests. The emerging world order is one in which many powers of various sorts-states and nonstate actors, large and small, allies and adversaries-have an essential role. Seyom Brown calls this the emergent international "polyarchy, " and argues that neither the assertive interventionism of the neoconservatives nor the cool, nonideological geopolitics of the conventional realists is the appropriate response. Instead, responsive to how U.S. interests have become inextricably bound up with world interests, Brown proposes a foreign policy of higher realism centered on cooperation to ensure the security and well-being of all. Brown defines and analyzes those common interests in the environment, peace and security, health and economic vitality, human rights and democracy, and transnational accountability. He faults the arrogant assumption that what is good for the United States is ipso facto good for the world, insisting rather that U.S. policies for global development must respect religious and cultural diversity. Brown's approach transcends the traditional dichotomies of realism versus idealism and self-interest versus altruistic morality. The recommended programs and policies are designed to help a new U.S. presidential administration reformulate a foreign policy that will ensure national security and promote international well-being: higher realism in philosophy and practice.