📖[PDF] A Future for Archaeology by Robert Layton | Perlego 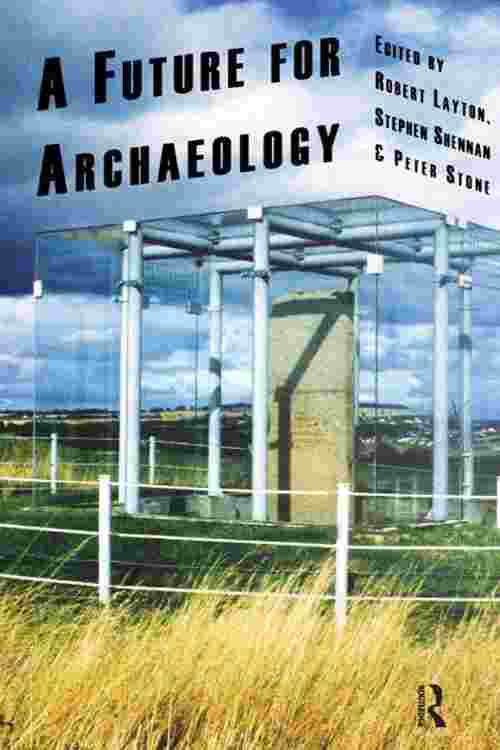 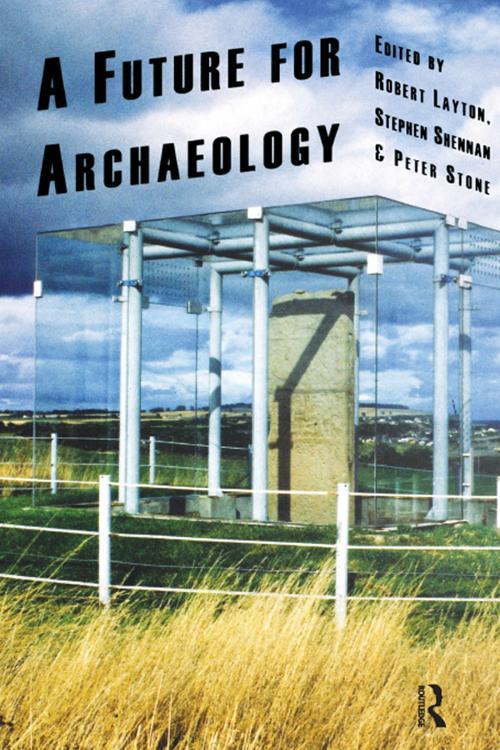 Over the last thirty years issues of culture, identity and meaning have moved out of the academic sphere to become central to politics and society at all levels from the local to the global. Archaeology has been at the forefront of these moves towards a greater engagement with the non-academic world, often in an extremely practical and direct way, for example in the disputes about the repatriation of human burials. Such disputes have been central to the recognition that previously marginalized groups have rights in their own past that are important for their future. The essays in this book look back at some of the most important events where a role for an archaeology concerned with the past in the present first emerged and look forward to the practical and theoretical issues now central to a socially engaged discipline and shaping its future. This book is published in honor of Professor Peter Ucko, who has played an unparalleled role in promoting awareness of the core issues in this volume among archaeologists.