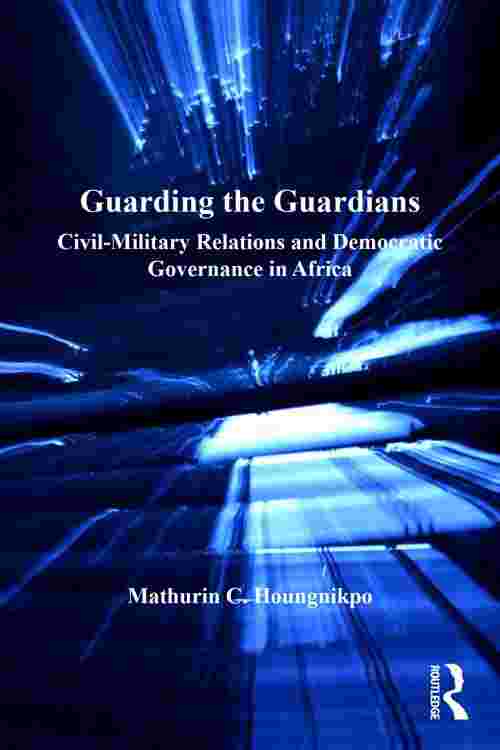 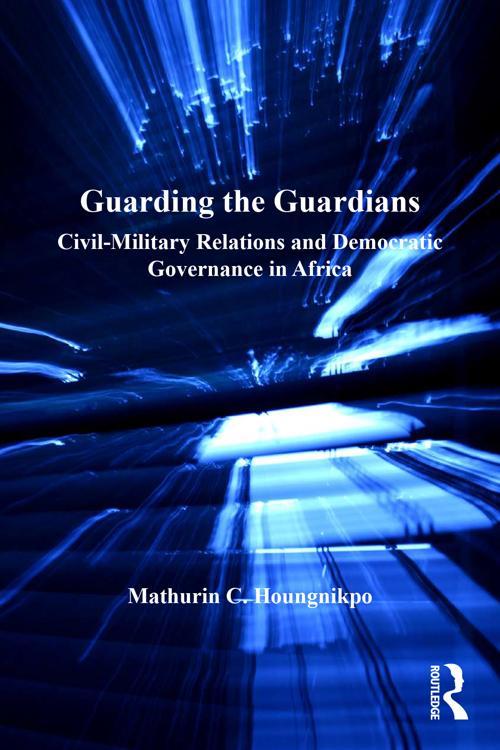 The relationship between civil society and the armed forces is an essential part of any polity, democratic or otherwise, because a military force is after all a universal feature of social systems. Despite significant progress moving towards democracy among some African countries in the past decade, all too many African militaries have yet to accept core democratic principles regulating civilian authority over the military. This book explores the theory of civil-military relations and moves on to review the intrusion of the armed forces in African politics by looking first into the organization and role of the army in pre-colonial and colonial eras, before examining contemporary armies and their impact on society. Furthermore it revisits the various explanations of military takeovers in Africa and disentangles the notion of the military as the modernizing force. Whether as a revolutionary force, as a stabilizing force, or as a modernizing force, the military has often been perceived as the only organized and disciplined group with the necessary skills to uplift newly independent nations. The performance of Africa's military governments since independence, however, has soundly disproven this thesis. As such, this study conveys the necessity of new civil-military relations in Africa and calls not just for civilian control of the military but rather a democratic oversight of the security forces in Africa.