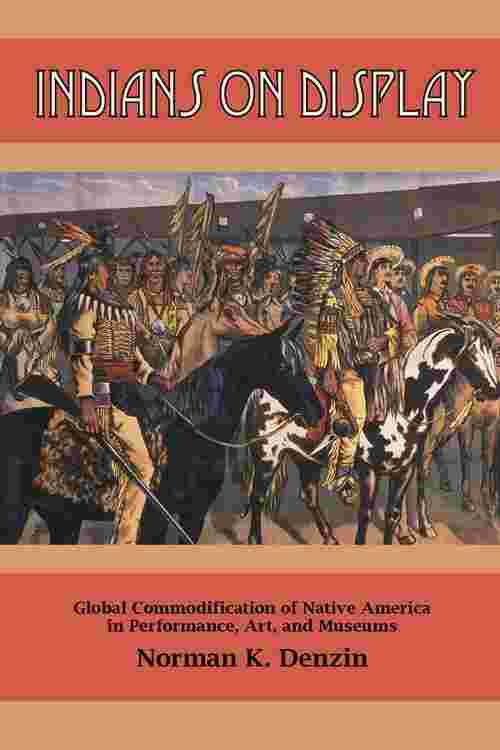 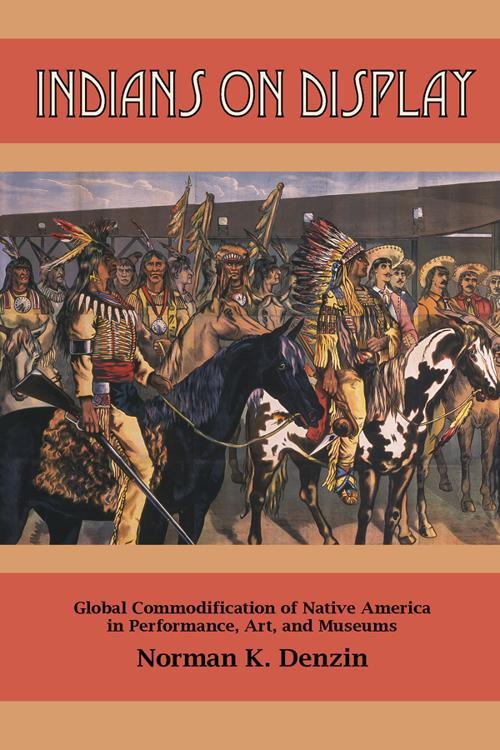 Even as their nations and cultures were being destroyed by colonial expansion across the continent, American Indians became a form of entertainment, sometimes dangerous and violent, sometimes primitive and noble. Creating a fictional wild west, entrepreneurs then exported it around the world. Exhibitions by George Catlin, paintings by Charles King, and Wild West shows by Buffalo Bill Cody were viewed by millions worldwide. Norman Denzin uses a series of performance pieces with historical, contemporary, and fictitious characters to provide a cultural critique of how this version of Indians, one that existed only in the western imagination, was commodified and sold to a global audience. He then calls for a rewriting of the history of the American west, one devoid of minstrelsy and racist pageantry, and honoring the contemporary cultural and artistic visions of people whose ancestors were shattered by American expansionism.