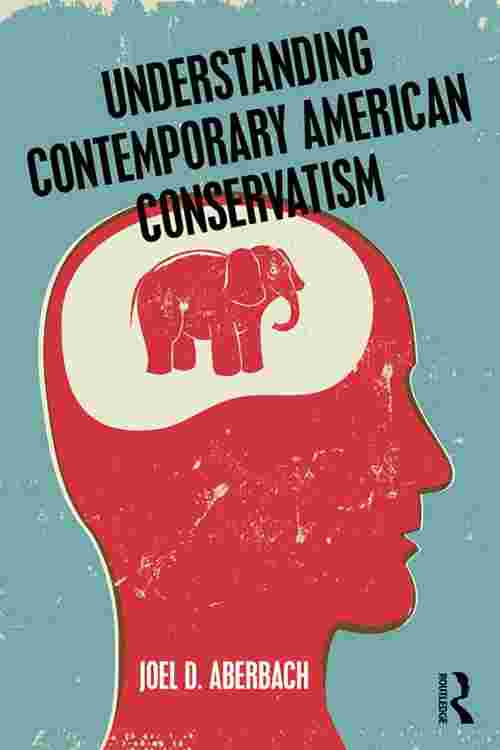 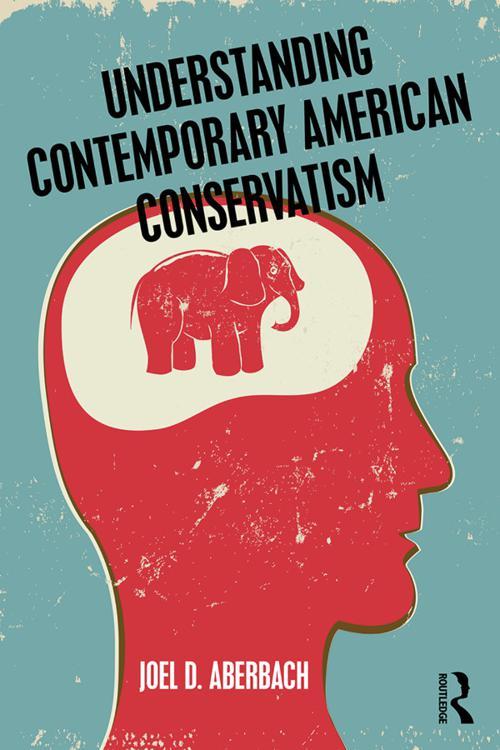 Contemporary American conservatism – a mélange of ideas, people, and organizations – is difficult to define; even conservatives themselves are unable to agree about its essential meaning. Yet the conservative movement is well financed, exerts strong influence in the Republican Party, inspires followers throughout the land, and has spawned a network of think tanks and media outlets that are the envy of its competitors. It is a powerful political force with which to be reckoned. This book examines how that has come about and what contemporary conservatism signifies for US politics and policy. It looks at the recent history of conservatism in America as well as its antecedents in the UK, traces changes over time using American National Election Study data from 1972 to the present in what it means when people say they are conservatives, and assesses the prospects for American conservatism, both in the near term electoral context and over the longer term as well.