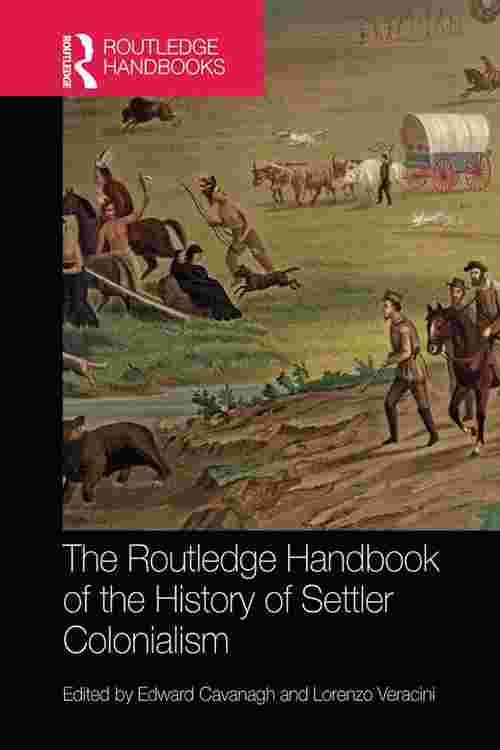 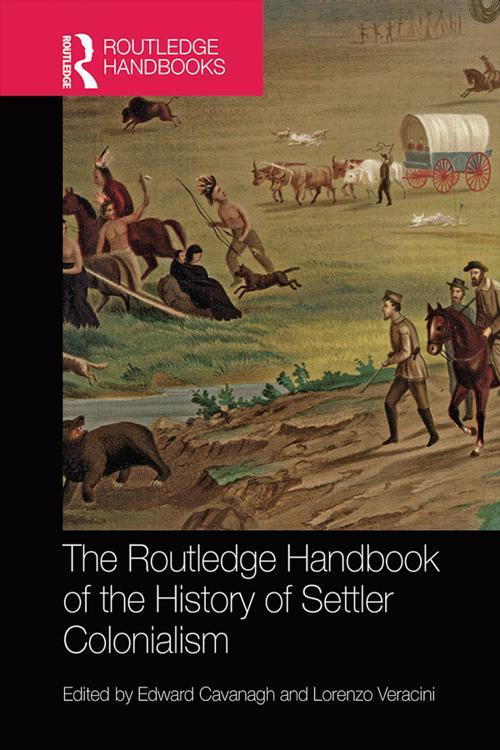 The Routledge Handbook of the History of Settler Colonialism examines the global history of settler colonialism as a distinct mode of domination from ancient times to the present day. It explores the ways in which new polities were established in freshly discovered 'New Worlds', and covers the history of many countries, including Australia, New Zealand, Israel, Japan, South Africa, Liberia, Algeria, Canada, and the USA.

Chronologically as well as geographically wide-reaching, this volume focuses on an extensive array of topics and regions ranging from settler colonialism in the Neo-Assyrian and Roman empires, to relationships between indigenes and newcomers in New Spain and the early Mexican republic, to the settler-dominated polities of Africa during the twentieth century. Its twenty-nine inter-disciplinary chapters focus on single colonies or on regional developments that straddle the borders of present-day states, on successful settlements that would go on to become powerful settler nations, on failed settler colonies, and on the historiographies of these experiences.

Taking a fundamentally international approach to the topic, this book analyses the varied experiences of settler colonialism in countries around the world. With a synthesizing yet original introduction, this is a landmark contribution to the emerging field of settler colonial studies and will be a valuable resource for anyone interested in the global history of imperialism and colonialism.