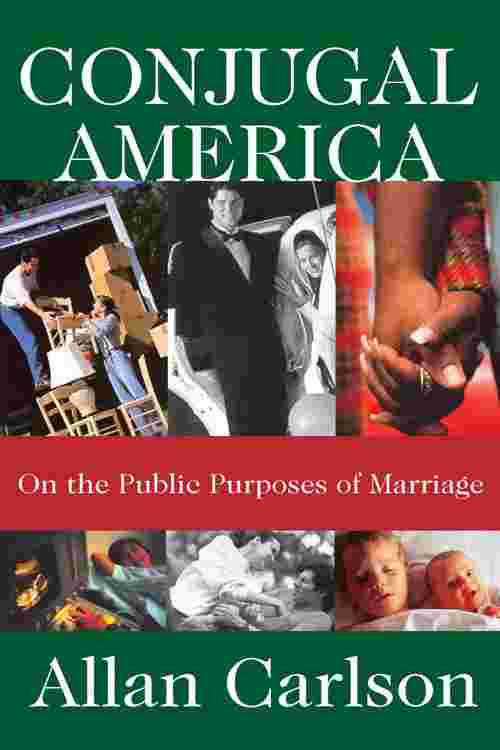 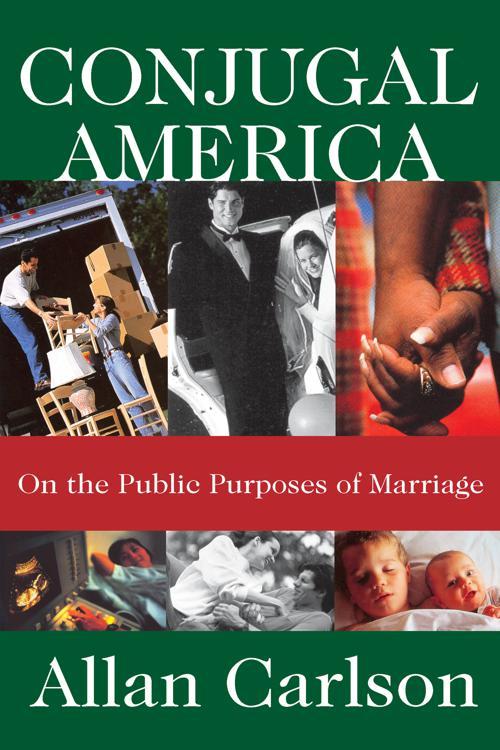 The institution of marriage has become perilously weak in America. Changes in the law over the past three decades, such as the spread of no-fault divorce and broad acquiescence to cultures of divorce and intentional childlessness, have stripped traditional marriage of important legal supports. Half of all marriages end in divorce and just as many are childless. Conjugal America seeks to recapture the real purposes of marriage and the unchanging nature of this most vital and fundamental human institution.Confronting contemporary issues and drawing heavily on the natural and social sciences, each chapter also reaches into the past to find truths grounded in human experience. Carlson reexamines the basic bond of marriage to procreation, showing that this tie has been no less than the foundation of the unwritten sexual constitution of Western civilization. He also shows how the Gnostic heresy, which despises procreation, posed a stark danger to the early Christian movement and to ""the sexual constitution"" of our own time as well. He then dissects claims regarding the ""evolution of marriage, "" showing that true marriage always represents the vital connection of the sexual with the economic.Carlson explores the political nature of marriage showing, why every ambitious totalitarian government seeks above all to destroy marriage, and why the true marital bond actually stands for liberty. He concludes by arguing for the necessity of marriage policy. Because both the nature of the centralizing state and the pressures of modernity have altered family circumstances, new protections and encouragements to marriage are now imperative. Conjugal America will be central to the new debate on marriage and its purposes. This book sees the current moment as an opportunity to revitalize a necessary institution that has recently been abused and neglected and reinstate it as the primary source of commitment and care in the modern world.