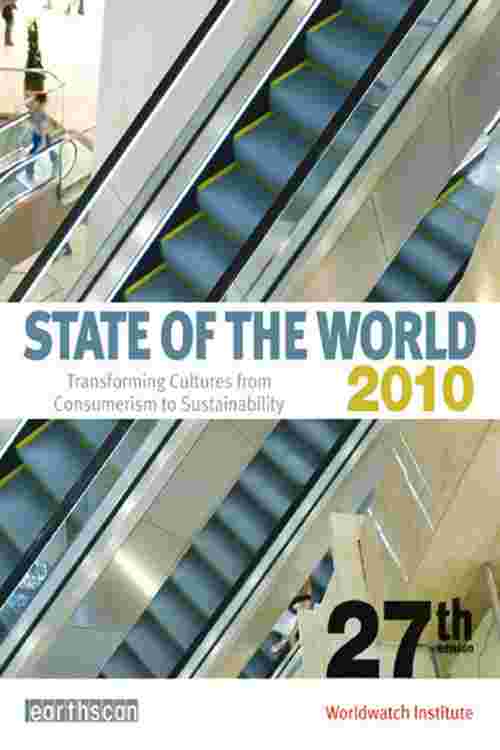 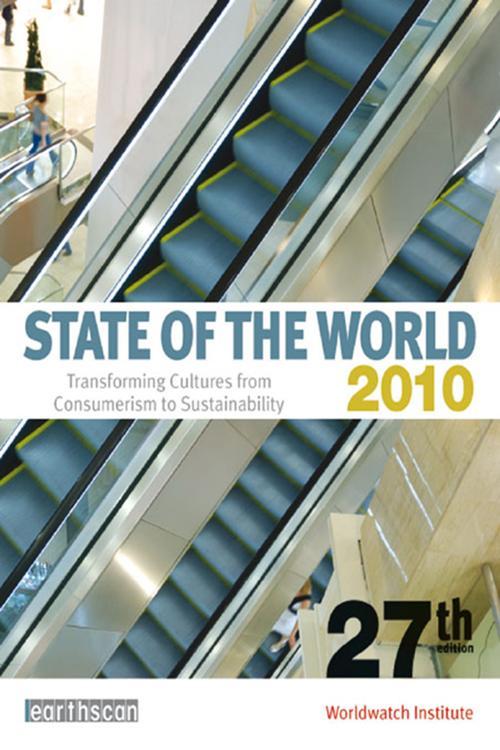 Many of the environmental and social problems we face today are symptoms of a deeper systemic failing: a dominant cultural paradigm that encourages living in ways that are often directly counter to the realities of a finite planet. This paradigm, typically referred to as 'consumerism, ' has already spread to cultures around the world and has led to consumption levels that are vastly unsustainable. If this pattern spreads further there will be little possibility of solving climate change or other environmental problems that are poised to dramatically disrupt human civilization.It will take a sustained, long-term effort to redirect the traditions, social movements and institutions that shape consumer cultures towards becoming cultures of sustainability. These institutions include schools, the media, businesses and governments. Bringing about a cultural shift that makes living sustainably as 'natural' as a consumer lifestyle is today will not only address urgent crises like climate change, it could also tackle other symptoms like extreme income inequity, obesity and social isolation that are not typically seen as environmental problems. State of the World 2010 paints a picture of what this sustainability culture could look like, and how we can - and already are - making the shift.