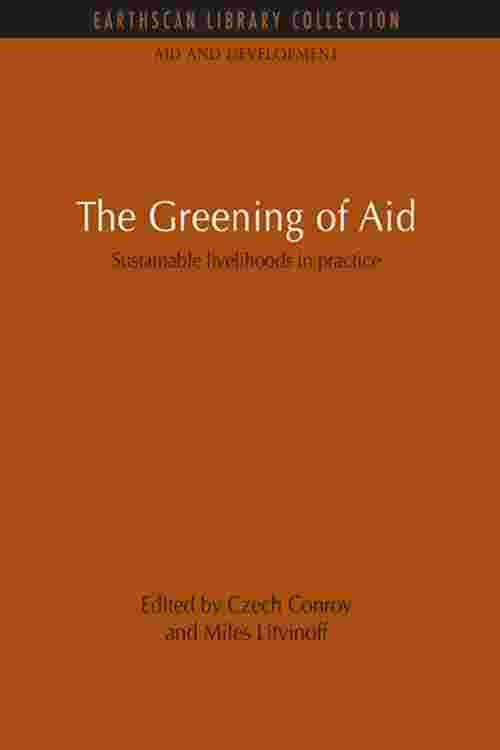 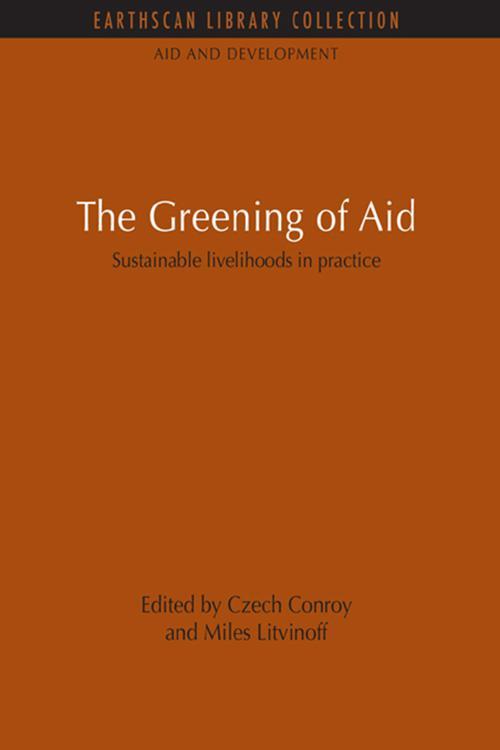 The Greening of Aid

The Greening of Aid

Sustainable livelihoods in practice
Czech Conroy, Miles Litvinoff
This book is unavailable in your country
Book details
Table of contents

The development of poor countries has so often meant the export of Northern technology for ambitious schemes designed to make money the latest giant dam, oil refinery, logging process or pesticide factory. But such 'aid' has frequently been ecologically destructive and its crippling cost has ended up making life immeasurably worse for those it was supposed to help.Using examples from Asia, Africa, the Caribbean, Central and South America, this book shows there are forms of development that allow people to control their own resources while improving their condition and enhancing their environment. The 33 case studies from agriculture, fishing and industry were commissioned by the International Institute for Environment and Development from people closely involved in the projects, with overviews by Robert Chambers, John Michael Kramer, Marilyn Carr, David Butcher and Yves Cabannes.Originally published in 1988