[PDF] Beyond Hierarchy Gender And Sexuality In The Social Economy by Sarah Oerton University of Wales. | Perlego 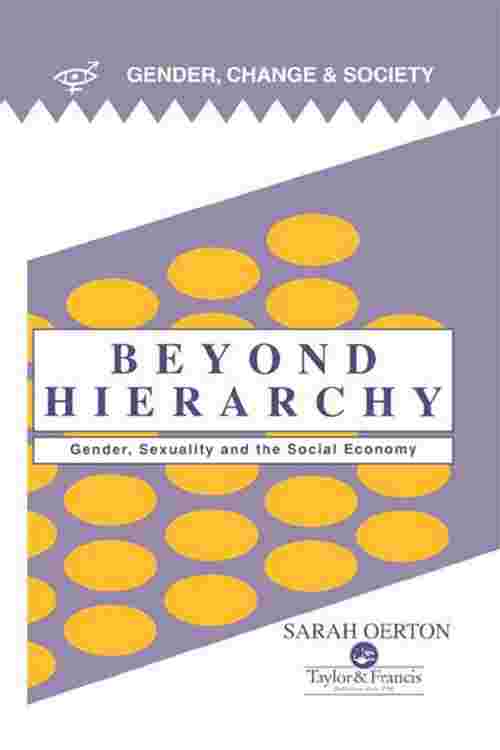 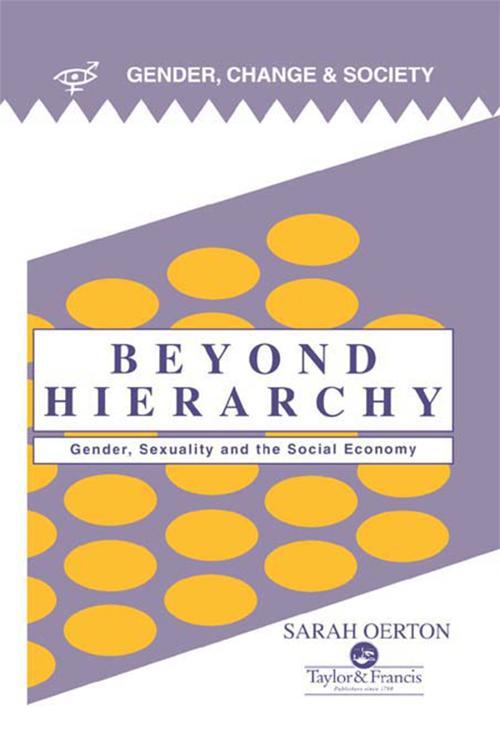 Gender And Sexuality In The Social Economy
Sarah Oerton University of Wales.
This book is unavailable in your country
Book details
Table of contents

Since the early 1980s there has been a surge of interest in both issues of gender and sexuality in work and organizational life, and in the founding and running of co-operatives and collectives. Since hierarchy rests on divisions which are in part gendered and sexualized, and co-operatives for the most part operate with "flat" or non-hierarchical structures, they could be seen as places where gender and sexuality make little difference to the experiences of workers.; This text takes issue with the assumption that where there is an absence of formal hierarchy in work and organizational life, there is likely to be an absence of gender inequalities. It argues that the matter is more complex than the simple equating of less hierarchy with greater gender equality.