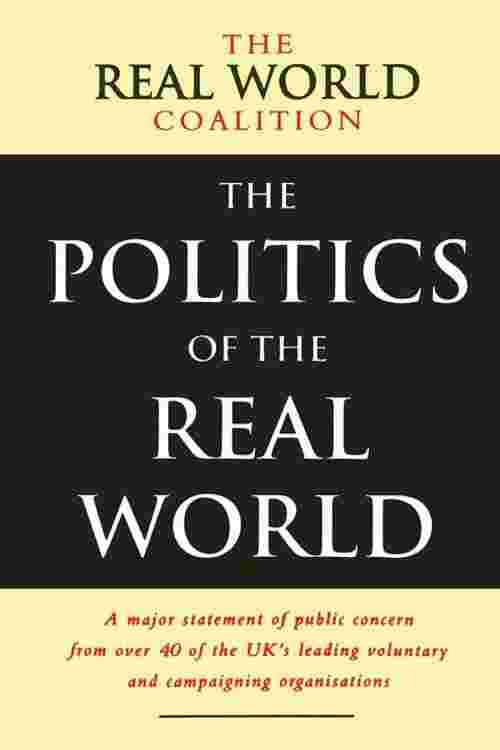 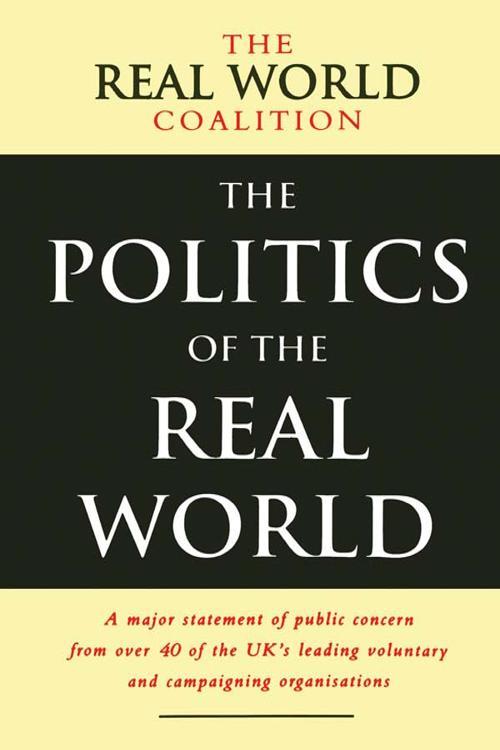 The Politics of the Real World

The Politics of the Real World

Many people today feel that something has gone wrong with British society and British politics. The quality of like seems to be declining. Crime soars. Traffic and pollution spiral. Mass unemployment is undiminished, while many people experience insecurity and stress at work. Growing poverty and inequality have left many of Britain's citizens excluded from mainstream society. Everywhere, the sense of community seems to be breaking down.In the world as a whole, poverty and conflict cause immense suffering and threaten the security of nations. Global environmental degradation - from the greenhouse effect to the destruction of rainforests - makes the very future of the planet uncertain.Yet the political system seems barely to register what is happening. It is hardly surprising that public disillusionment with politicians and Parliament has never been higher.The Politics of the Real World addresses these interlocking crises. Setting out the issues clearly, it explains how conventional economic and social policies are creating the problems we face, not solving them. Arguing that the British political system itself needs rejuvenating, it proposes a new direction for the UK in an increasingly globalised world.