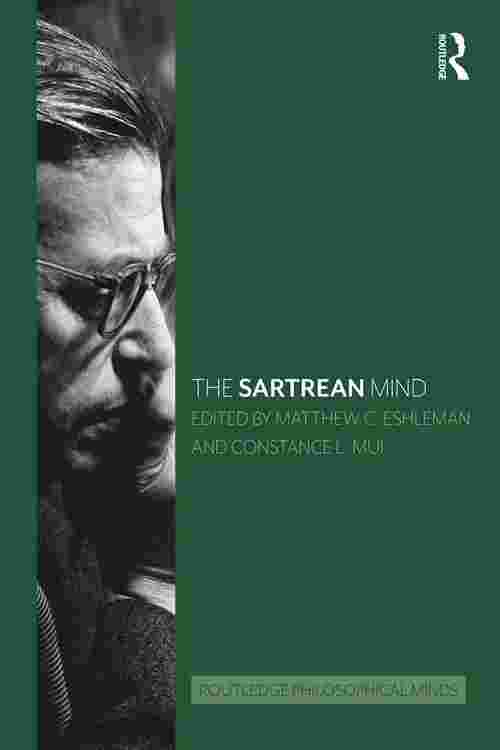 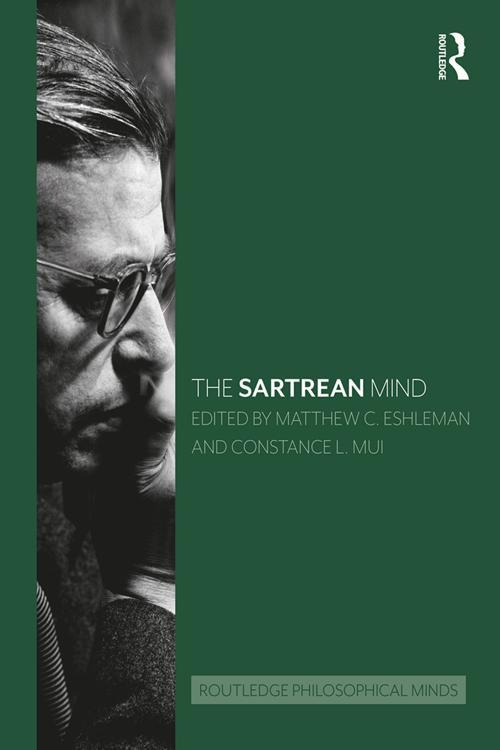 Jean-Paul Sartre was one of the most important philosophers of the twentieth century. His influence extends beyond academic philosophy to areas as diverse as anti-colonial movements, youth culture, literary criticism, and artistic developments around the world.

Beginning with an introduction and biography of Jean-Paul Sartre by Matthew C. Eshleman, 42 chapters by a team of international contributors cover all the major aspects of Sartre's thought in the following key areas:

The Sartrean Mind is the most comprehensive collection on Sartre published to date. It is essential reading for students and researchers in philosophy, as well as for those in related disciplines where Sartre's work has continuing importance, such as literature, French studies, and politics.